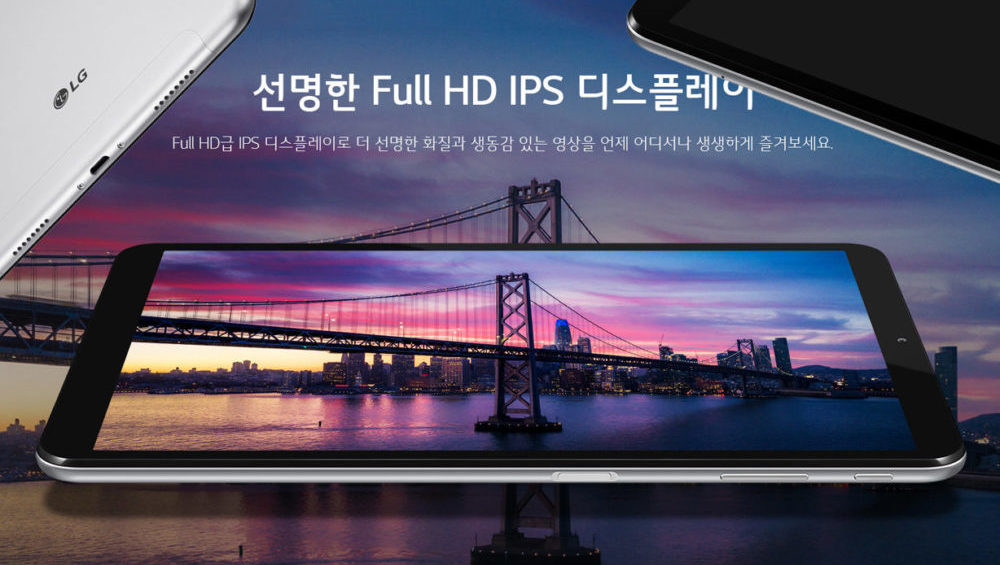 After nearly two years, LG is finally back with another tablet dubbed the G Pad 5 10.1. It is a mid-range tablet that was unveiled in South Korea yesterday with a gigantic 8,200 mAh battery and a 10.1-inch display. 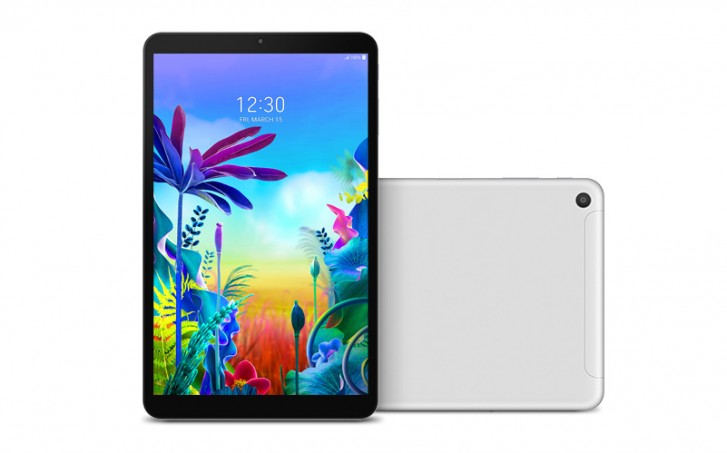 The 10.1″ FHD+ IPS LCD has sizable bezels all around. There is a single 5MP selfie camera at the front and the one at the back is an 8MP primary lens. The bottom has a USB C port and a speaker grille, while the power/volume buttons are on the right side next to a fingerprint scanner. The audio jack is at the top.

The whole package weighs about 498 grams.

The main powerhouse of the device, surprisingly, is the three-year-old flagship Snapdragon 821 SoC alongside 4GB/32GB memory configuration. The storage is further expandable via a micro SD card.

The large 8200 mAh battery has support for Quick Charge 3.0.

The LG G Pad 10.1 is currently going for a selling price of $380. An international release date is still unclear.