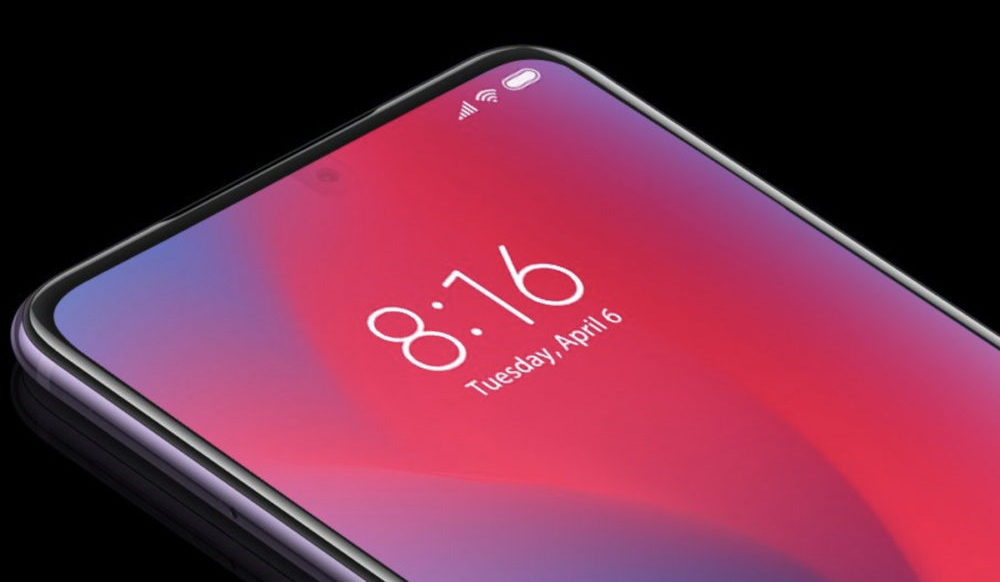 Originally debuting with the Razer Phone, high refresh rate (120 Hz) displays are quickly making their way to flagship smartphones. So much so that they’re expected to feature in most major Smartphones in 2020.

Samsung and Apple are rumored to be working on 120Hz displays and the latest update on Xiaomi suggests that the Chinese tech giant is looking into the technology as well.

The news about Xiaomi comes from a leakster on Weibo who claims that the company is developing 120Hz OLED Smartphone displays that will be ready to ship next year. This is backed up by the latest screenshot uploaded by XDA developers which uncovered the refresh rate options found in the MIUI 11 beta. 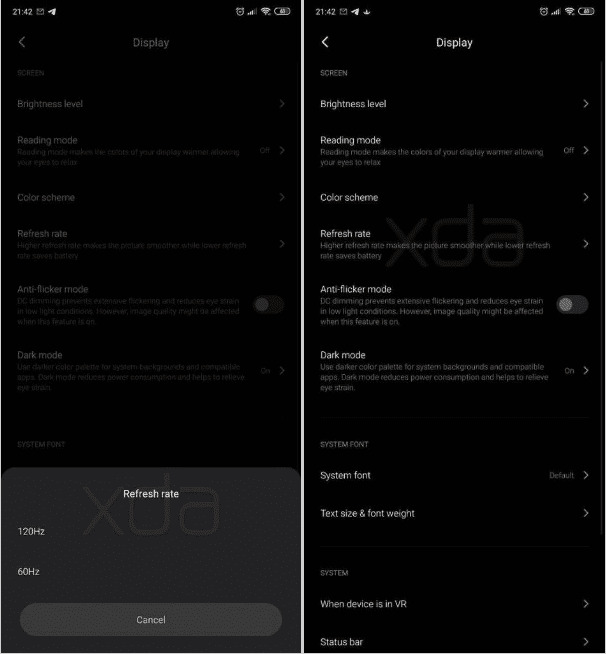 It is worth noting that high refresh rates have only been featured in flagship smartphones so far, namely the OnePlus 7, Google Pixel 4, Asus ROG Phone, etc. It is highly probable that Xiaomi’s iteration of the technology will also feature in a flagship device. Though, knowing Xiaomi, this might make it into something like a Redmi K-series or Pocophone as well.

It is also likely to feature on the unannounced Mi Mix device which is coming late next year. Earlier rumors had suggested that the Mi Mix 4 will be here by the end of the year with 108MP cameras and a 120Hz display, but those were debunked with time.

In any case, it’s good to see that high-refresh-rate displays are becoming the norm in the smartphone industry.