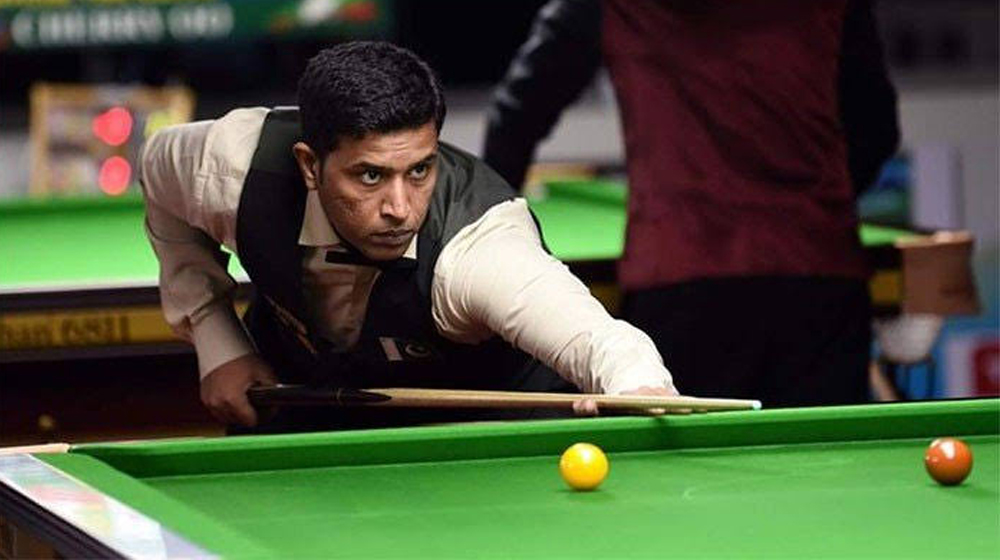 Mohammad Asif faced off against Jefrey Roda of the Philippines in the final and won 8-5. This was his second IBSF world title.

His heroic efforts saw his name being echoed at the Karachi airport along ‘Pakistan Zindabad’ slogans being shouted as well. However, it is worth mentioning that no government official was present to welcome Asif.

Asif later also spoke about the lack of support from the government and claimed that life becomes increasingly difficult when the governments don’t necessarily care much about their profession.

We don’t get any appreciation or incentives from government despite bringing laurels for the county which is naturally disappointing, but this doesn’t dent our confidence as we always aim to keep Pakistan’s flag high.

He further claimed that it was not a smooth ride for him to win the championship. Asif explained that he faced a lot of tough opponents and he is incredibly proud to have beaten all of them.

In addition to that, Asif was also suffering from a back injury throughout the tournament.

It wasn’t smooth sailing for me, I was suffering from a back injury which was troubling me in the tournament but I am thankful to God that I kept my control and won the title.