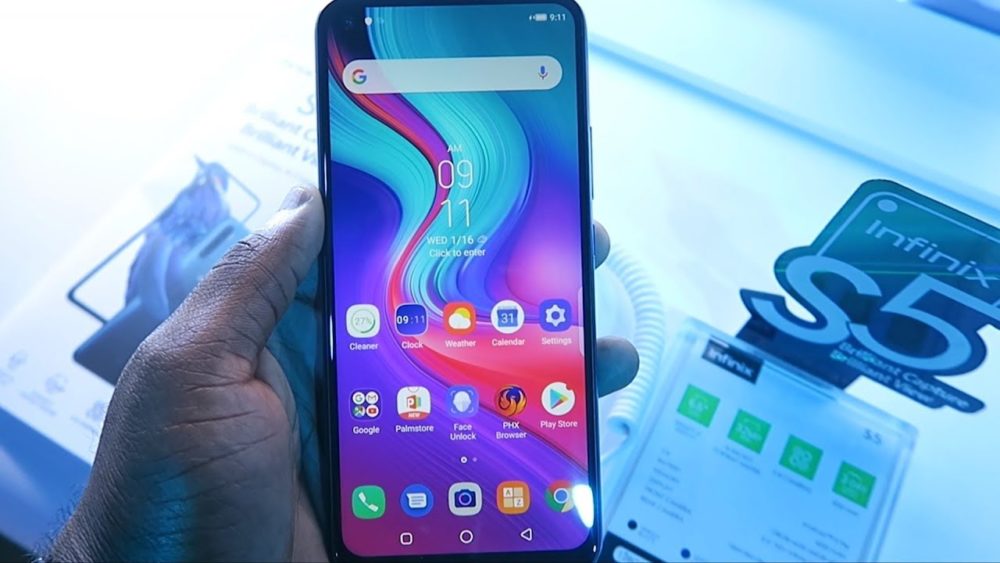 Infinix is a Chinese phone manufacturer known for making fairly affordable devices for the masses. It has now released a cheaper version of the Infinix S5 which was released last month and was already quite economical.

The S5 Lite is a downgrade in the camera department, but otherwise, it is on par with the higher-end Infinix S5 for a slightly lower price tag. 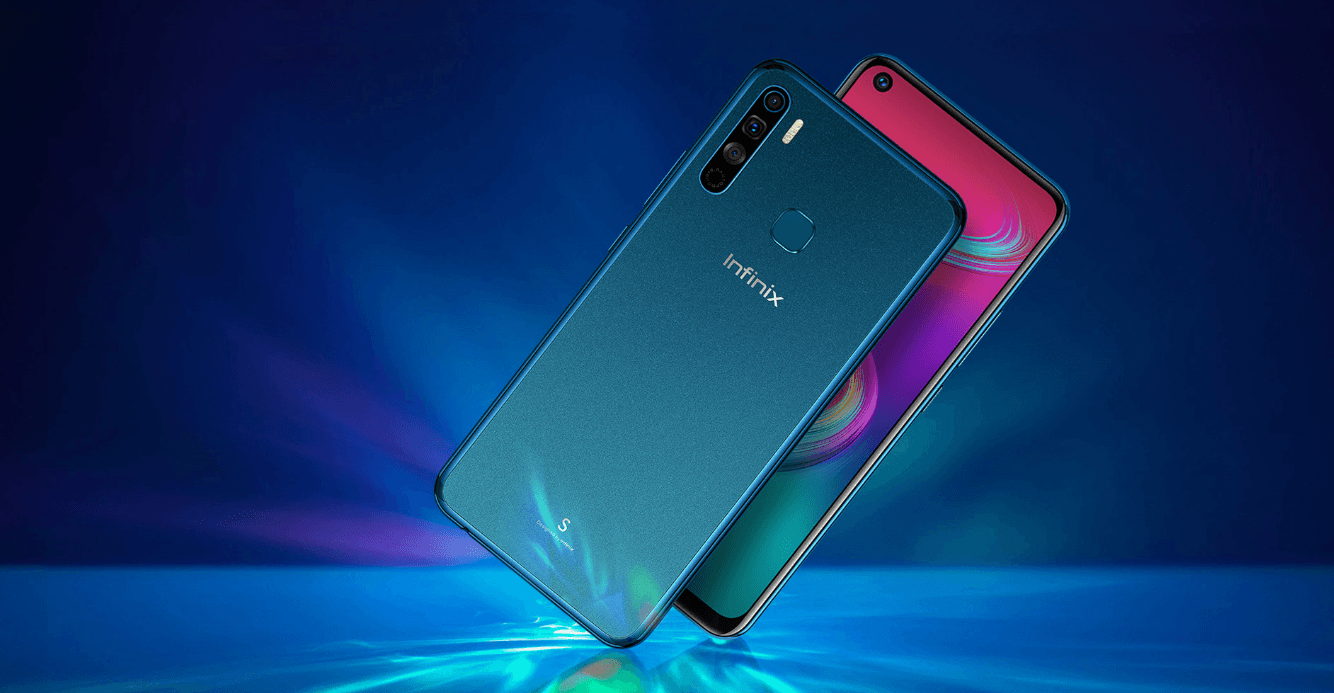 The S5 Lite has an impressive 82% screen to body ratio on its 6.6-inch HD display. This is thanks to razor-thin bezels and a punch-hole on the top left corner for the selfie camera.

The back now has three camera sensors instead of four and the fingerprint sensor is still present at the back. Its phone unlocking speed should be blazing fast since the physical fingerprint sensor technology has been iterated several times now.

The phone will come in two different memory configurations – 3GB/32GB and 4GB/64GB. Storage will be further expandable via a microSD card slot.

All variants will be powered by the Mediatek Helio P22 SoC, which is the same one found in the upper-class model. This SoC has a 2.0GHz Octa-core processor powered by ARM’s Cortex CPU cores. The GPU on it is the PowerVR GE8320.

The triple camera setup consists of a 16MP main sensor, a 2MP secondary sensor, and a QVGA (quarter VGA) unit. While the details are still unknown, the camera configuration will likely have at least one wide-angle unit and one depth sensor unit for the bokeh effect.

The S5 Lite packs a large 4,000 mAh battery which can be charged via the micro USB port. With entry-level specifications and only an HD display, the phone should last more than 2 days on a full battery.

Infinix S5 Lite is launching in India soon with an expected price tag of $112.