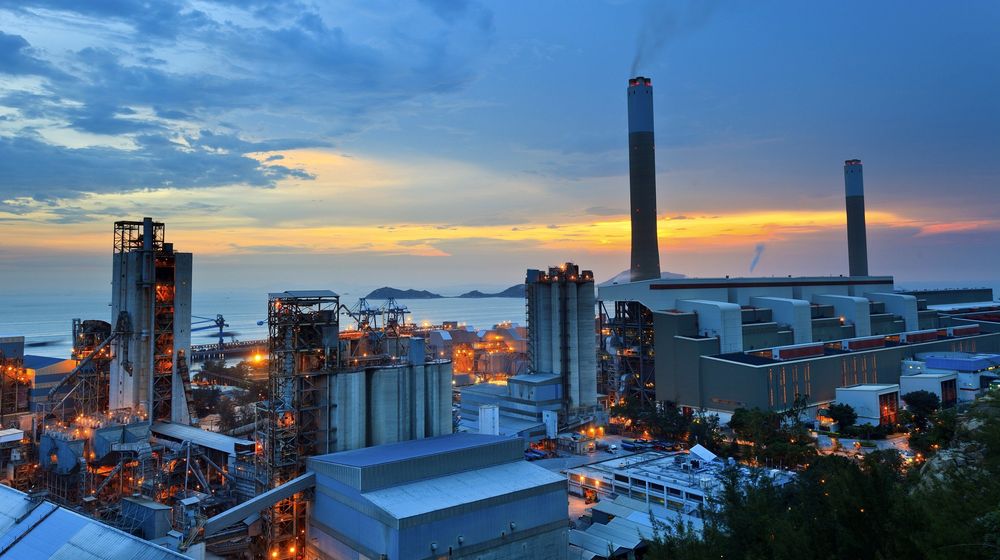 The construction of K-Electric’s (KE) $650 million 900 MW RLNG-based Bin Qasim Power Station (BQPS)-III will commence in December. The project has received all required approvals and is part of KE’s planned initiative with investments of around $3 billion across the power value chain over the next few years.

The project was conceived in 2016 and after the completion of feasibility studies, it was approved and publicly announced in 2017. Although the project’s timeline has been affected due to delay in finalization of KE’s multi-year tariff, the power utility is determined to execute it on a fast track basis, and according to the project contracts signed last month, the plant is expected to start producing electricity by summer of 2021.

According to Moonis Alvi, CEO KE,

The project is a major private sector investment in the country’s power sector and is in line with K-Electric’s vision of diversifying its fuel mix besides enhancing generation fleet efficiency. We have also re-negotiated the terms of the contract and the first unit of 450MW will be commissioned in only 19 months instead of 24 months, thus greatly reducing the time in which Karachi will start reaping the benefits. The 900MW RLNG project will be a highly efficient combined-cycle plant with an efficiency of around 60%. In addition to bridging the demand for electricity, this plant will also enable us to gradually phase out some units of the aging and less efficient BQPS I plant which have been in service for more than 25 years. After completion, BQPS-III will result in lower import costs for the government, affordable power for consumers and a much smaller carbon footprint as compared to furnace oil power plants.

KE continues to enhance its generation capacity, both through its own sources as well as independent power producers (IPP) and remains committed to investments across the value chain, which will improve operational performance, thus benefitting consumers.

It is also actively working on the 700 MW coal-fired plant being built in collaboration with China Machinery Engineering Corporation (CMEC). KE has also actively engaged with relevant stakeholders for additional off-take from the national grid, however, after a detailed study, both KE and the Ministry of Energy were informed that the national grid cannot provide the requested power from the existing interconnection infrastructure, on account of overloading and system stability concerns.

Additionally, the company is already in negotiations with relevant stakeholders for import of 500MW from the nuclear power plants KANUPP II & III and if this additional 500 MW is made available to KE, the power utility will invest in interconnections to replace the inefficient power plants.

The construction of interconnection facilities will take at least two and a half years following approvals which will also take their due time.

Given the robust due diligence, current technical limitations to off-take additional power from the national grid, demand-supply gap, transmission situation, efficiency, and all related factors – the upcoming 900MW RLNG power plant is crucial for Karachi.