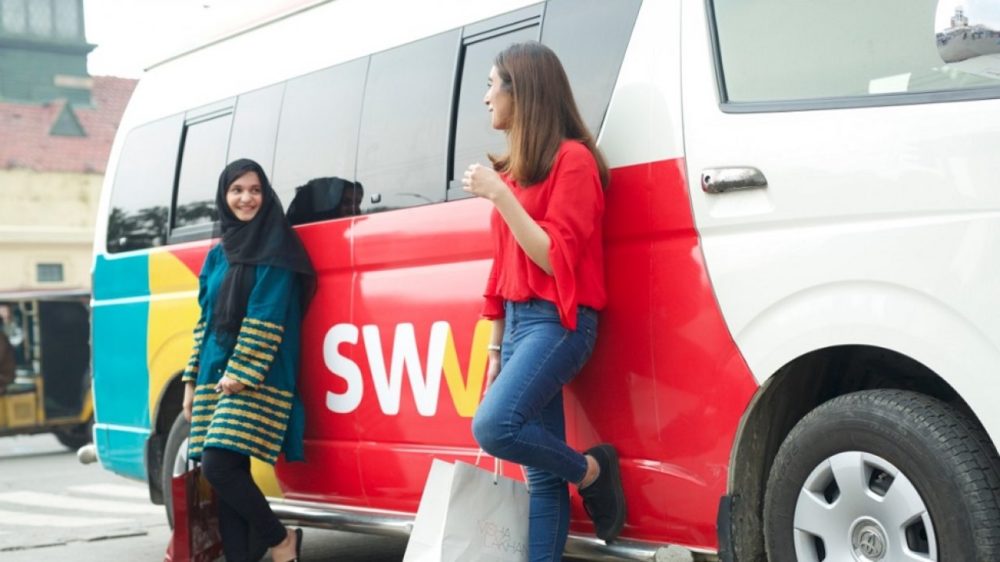 The Sindh government has recommended a law to bring ride-sharing companies within the tax net. However, Awais Qadir, the Transport Minister, claims that the taxes on such companies will be less in Sindh as compared to other provinces.

He rejected rumors that the provincial government plans on banning ride-hailing companies. He made these remarks after a meeting between him and officials from Swvl.

We want to provide quality transport services to citizens. The government will not be an obstacle in this regard and route permits will be issued to all private online bus services.

Speaking to the media, Sindh government’s spokesperson and Adviser to Sindh Chief Minister on Law, Environment and Coastal Development, Barrister Murtaza Wahab, said that the Sindh government has no plans on shutting the transport company and added that they were proposing laws to regulate them.

He said, “The Sindh government welcomes any such private transport company but lawmaking is necessary for this purpose.” He underlined the fact that the Sindh government is the only provincial government to not only regulate such companies but also recognize them.