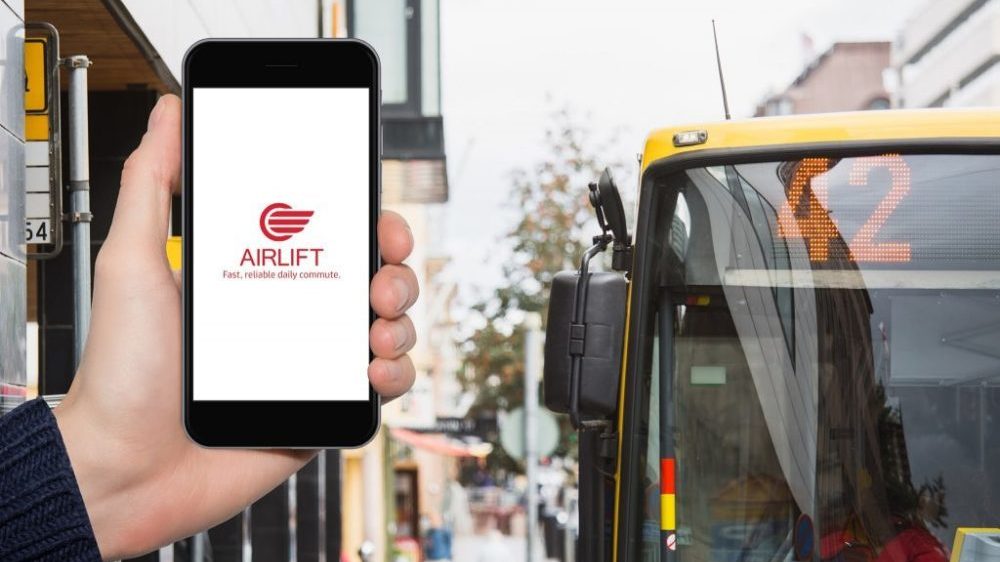 There was news over the weekend that Sindh government banned Airlift and Swvl as the transport service providers had no applied for NOC and permits. In response to the news, Airlift made an announcement regarding the implementation of rules by the provincial government.

Syed Mehr Haider, Director Airlift, stated that the organization will comply with all the rules put in place by the Sindh government.

He said, “Our top-most priorities are solving the traffic problems of Karachi and providing people a comfortable travel experience.”

He added that there was a reduction of 8-10 cars on the road due to one Airlift vehicle, as commuters were switching over to the service. He said, “Since this is a Pakistani company, its earnings in dollars are not going abroad and this will have a positive impact on the import bill.”

According to reports, the provincial government had asked Airlift and Swvl to adhere to the transport regulations by applying for a route permit, fitness certificate and a no-objection certificate (NOC).