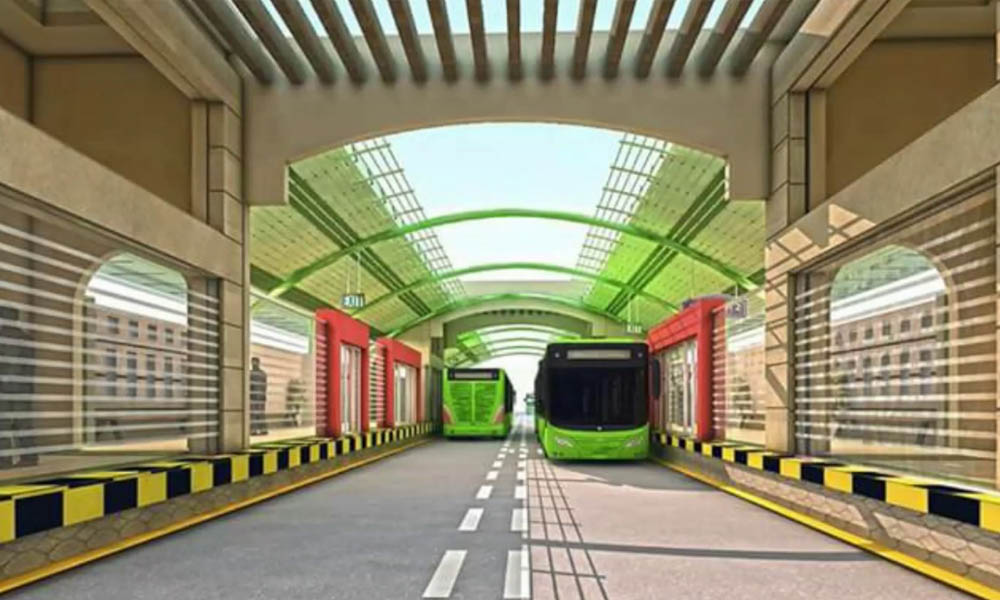 Governor of Sindh Imran Ismail says that the federal government will run the green line bus service in Sindh for the first three years.

He announced this while talking to the media at the inauguration of the 10th vintage car rally of Pakistan’s Vintage & Classic Car Club of Pakistan at the Governor House. While responding to a question about the Green Line bus service, he said that the project was facing technical issues that have been resolved in collaboration with the federal government.

The federal government will manage the Green Line bus project for the next three years and after that, the project will be handed over to the provincial government for seven years. He also talked about opening the Kartarpur Corridor stating that it will boost religious tourism in the country.

Other than that a desalination plant will be installed in Karachi to deal with the water shortage in the city to some extent.