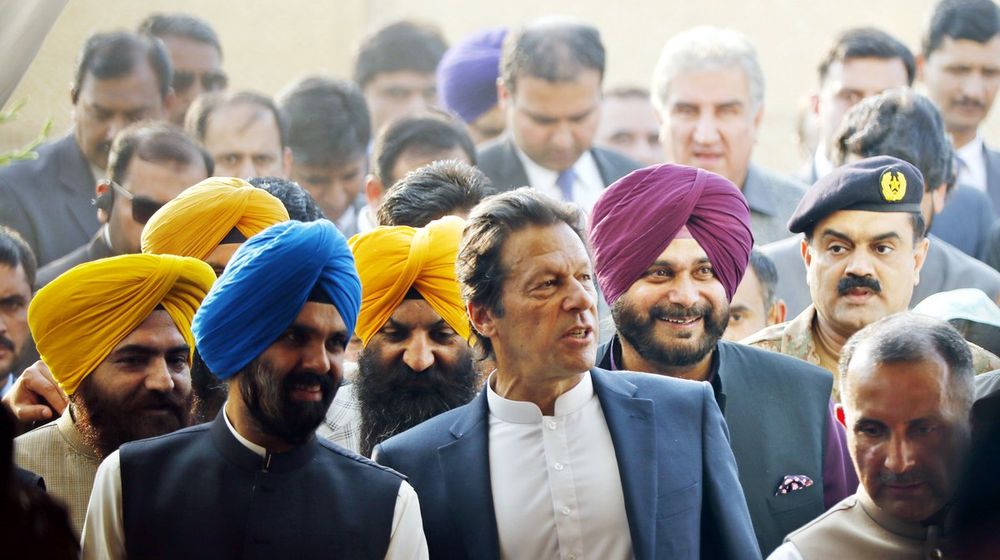 Prime Minister, Imran Khan’s efforts towards restoring peace in the sub-continent are being lauded worldwide and his most recent endeavor to open the Kartarpur Corridor has won the hearts of millions.

The Sikh community around the globe is calling for the world to acknowledge Khan’s commitment towards peace and stability in the region despite worsening bilateral ties between Pakistan and India.

A number of organizations, including Sikhs for Justice, have decided to write a letter to the committee responsible for finalizing the Nobel laureates, urging the body to recognize Imran Khan’s efforts to facilitate the Sikh community amid strained relations with India over the Kashmir issue.

PM Khan formally inaugurated the Kartarpur Corridor on 9th November ahead of the 550th birth anniversary of Baba Guru Nanak. The site holds great significance for the Sikh community as it is their second holiest site in the world.

In his speech, the premier said that the Gurdwara Darbar Sahib for Sikhs is like what Madina is for Muslims, asking the Muslims how we would feel if we could see it from a distance of 3 kilometers without being able to visit it.

A similar campaign was seen in February after Imran Khan averted a full-scale war with India by returning the captured IAF pilot, Wing Commander Abhinandan Varthaman, as a gesture for peace.

Do you think Imran Khan should get a Nobel Peace Prize? Let us know in the comments section.