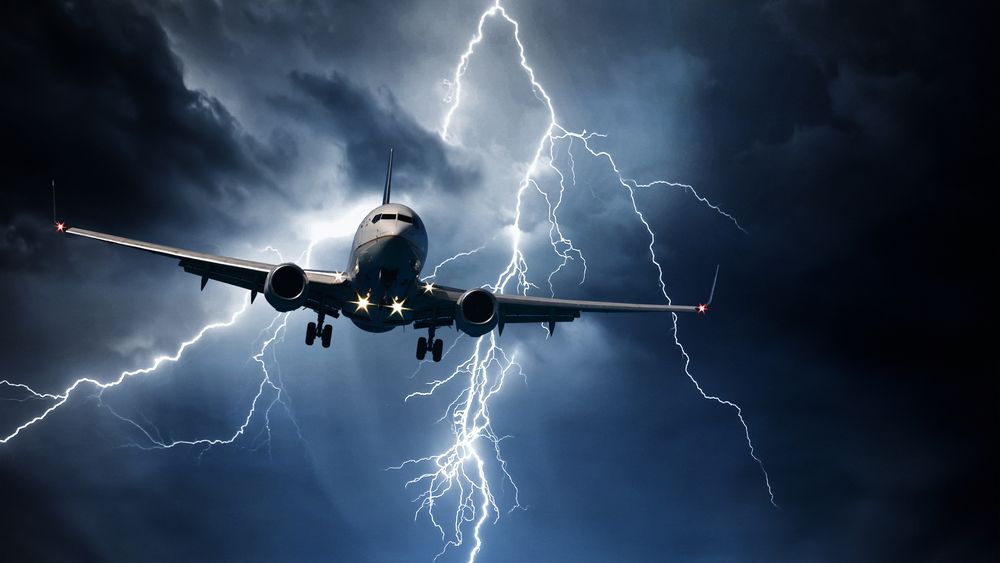 An air traffic controller from Pakistan has saved an international flight from a major disaster by guiding it out of an emergency. The flight took off from India and was headed over to Oman

As per details, the flight that flew from Jaipur to Muscat late on Thursday got stuck in the middle of a weather pattern near Chor (Umarkot district of Sindh).

The plane, carrying 150 passengers and crew, was flying at an altitude of 36,000 feet and dropped down to 34,000, almost immediately following a lightning strike.

Following the standard emergency protocol, the pilot broadcast ‘Mayday’ to nearby stations.

An air traffic controller in Pakistan responded to the call and carefully guided the plane out of the emergency despite the dense air traffic in the vicinity. Aviation experts say that even a minor mistake in such a situation could have proved catastrophic.

Note that the Southern part of Sindh is receiving heavy rains where lightning strikes have killed more than two dozen people in 24 hours.