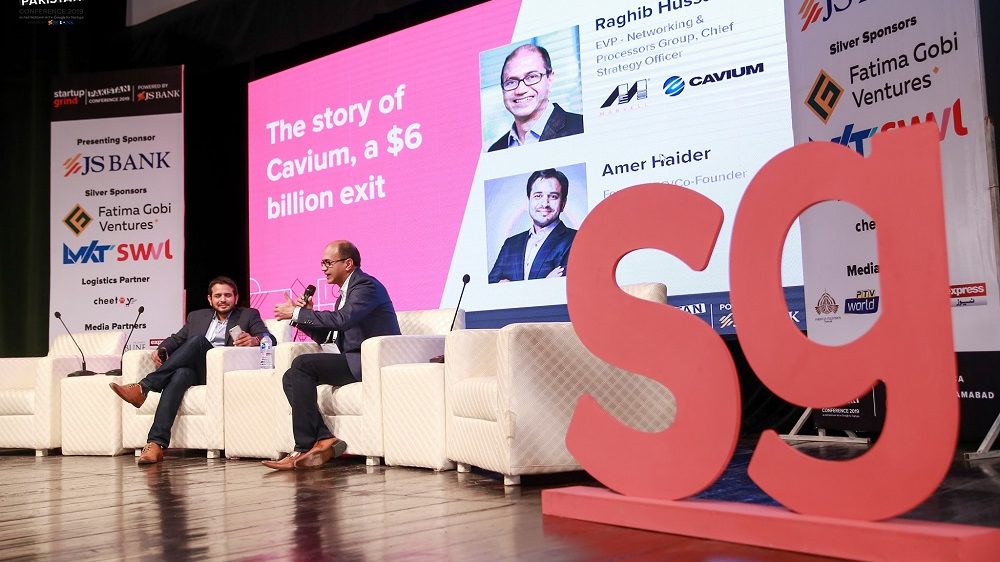 On November 5th, over 1500 leaders including entrepreneurs, technology experts, government and the private sector came together at PNCA Islamabad for the Startup Grind Pakistan Conference, the first SG conference in Asia featuring 80+ speakers.

Startup Grind is the world’s largest independent startup community, actively educating, inspiring, and connecting entrepreneurs in 600 cities, across 125 countries. The conference was presented by JS Bank and sponsored by Google for Startups, Heroku, LMKT, Fatima Gobi Ventures, Swvl, and Cheetay. 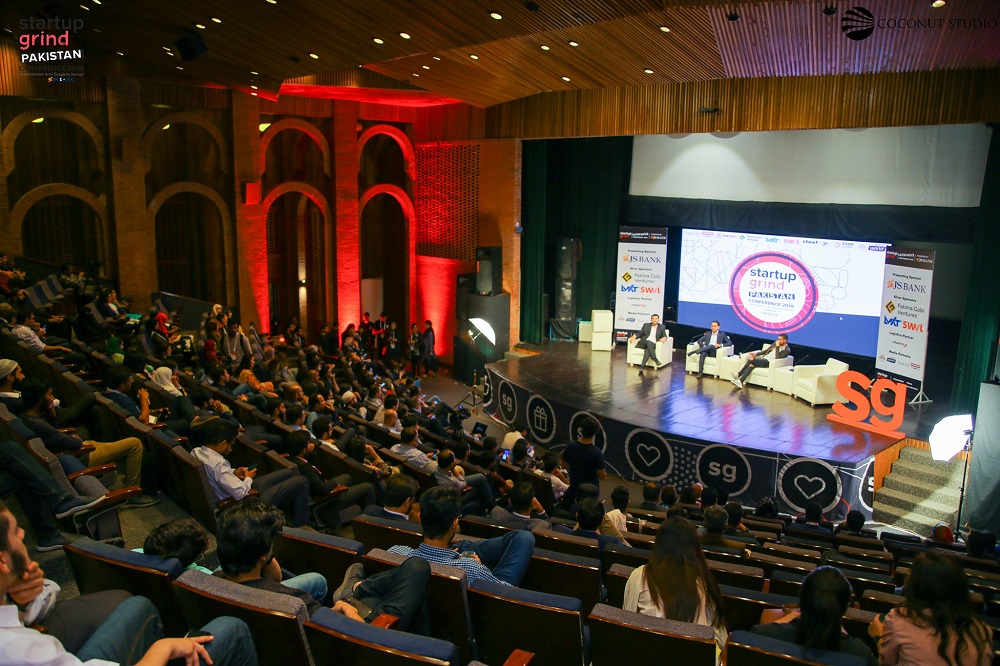 “This is the first international technology conference coming to Pakistan. We have brought together the largest gathering of globally successful entrepreneurs, technology experts, and leaders in order to position Pakistan as a tech hub with the likes of Silicon Valley, London and Barcelona” stated Arzish Azam, Director – Startup Grind. 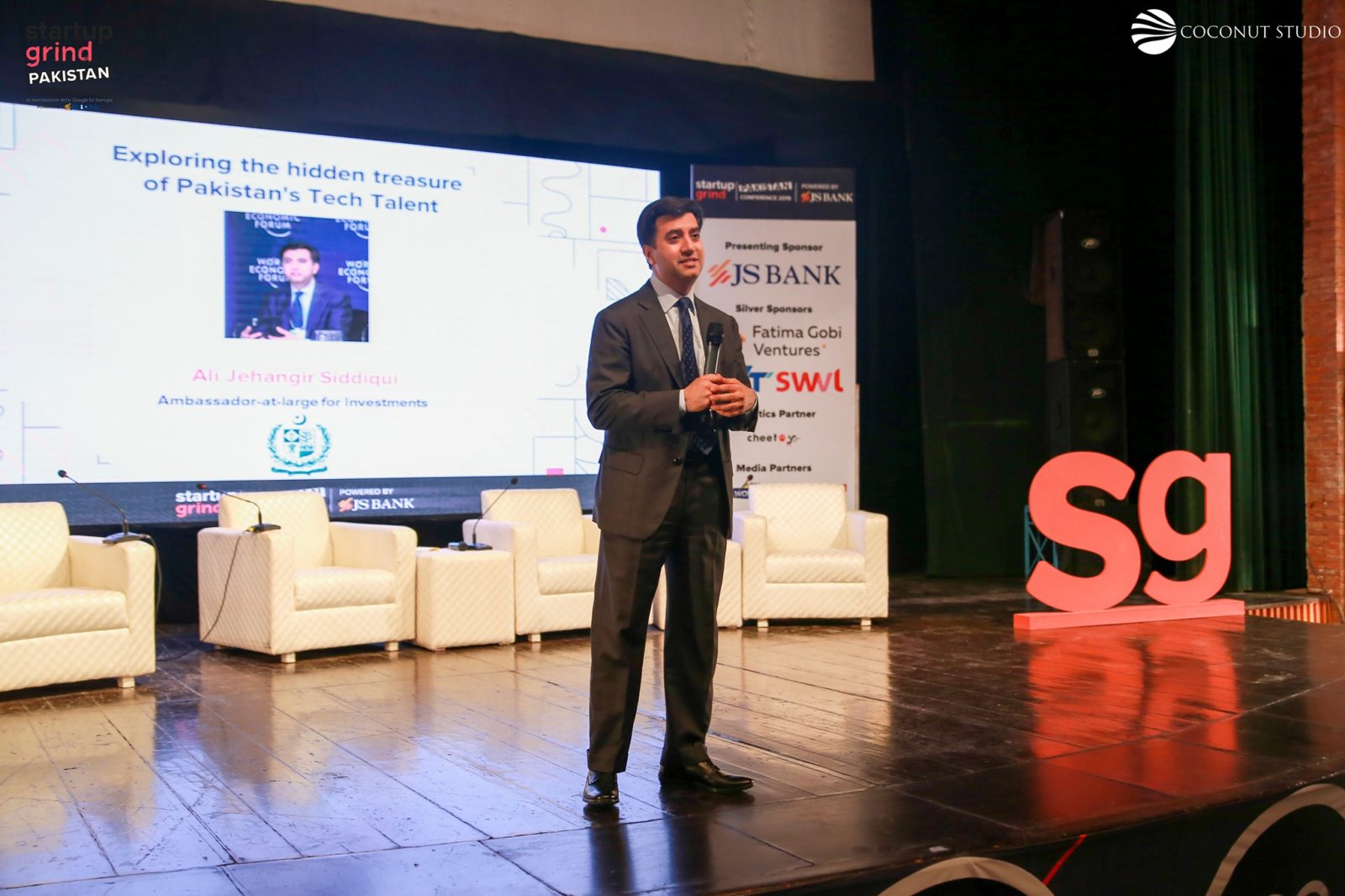 Shauzab Ali (Commissioner – SECP) inaugurated the SECP Startup Portal at the conference as well, the portal will help uplift the existing and future entrepreneurs to connect and excel by providing the resources needed.

During their sessions, the speakers discussed ways in which technology can be used to propel Pakistan forward; shared case studies from other markets, which can be used in Pakistan for developing a tech ecosystem and how startups and the tech community can come together to make technology one of the largest sources of economic growth for the country. 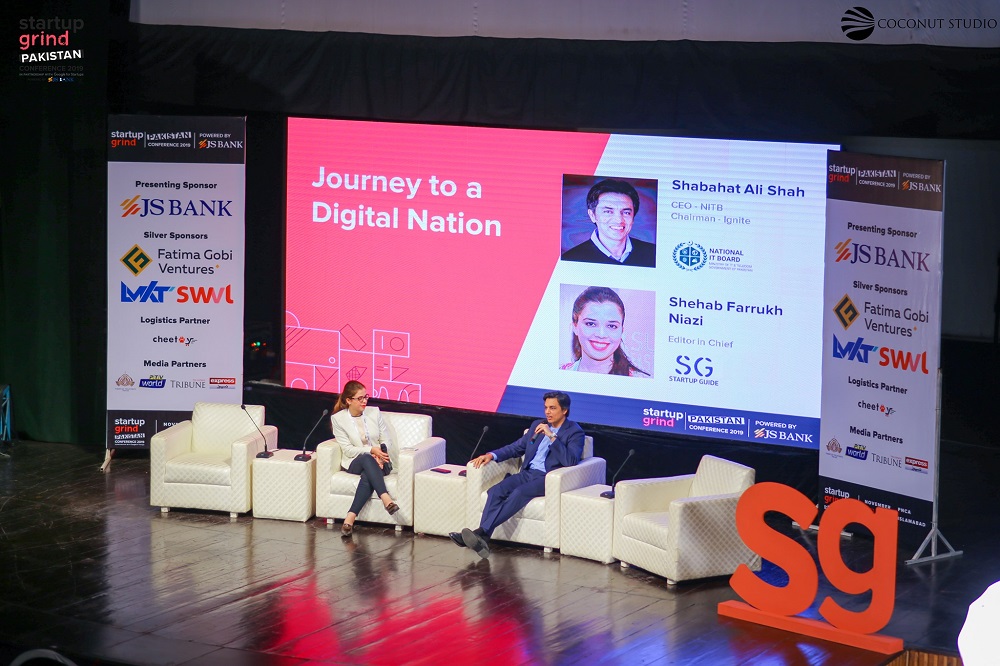 “When Silicon Valley Bank organized a trip of 20 top VCs from the Valley to China, the problem was that there were not even 20 VCs in China and look where China is now. Pakistan right here in this room is witnessing history in the making. We are proud to be supporting the current movement and everyone here will look back and remember this day as the inflection point,” stated Thomas G. Tsao, Founder of Shanghai-headquartered VC Gobi Partners which has launched a $20 million fund for Pakistan in partnership with Fatima Ventures.

The conference also held an Investor Roundtable featuring more than 40 participants including local and international VCs, entrepreneurs, policymakers and other stakeholders to curate a framework for supporting startup funding in the country.