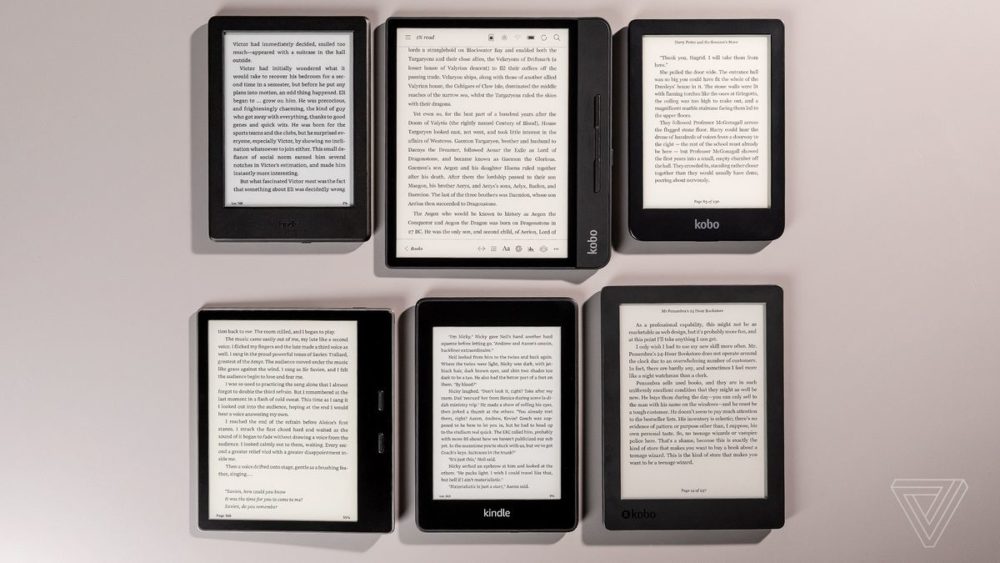 When we talk about e-readers, the first thing that comes into mind is Amazon’s Kindle, even though other big names like Barnes & Noble and Kobo also manufacture top of the line e-readers.

Xiaomi has made its mark on many segments of the market including kitchen utensils, apparel, electric scooters, smartphones, etc. The e-reader market is untouched as of now but that’s all set to change.

The company, via its official Mijia Weibo account, has announced that it will release its first e-ink e-reader on the 20th of November. Like most products under the Mijia brand, this e-reader will be crowdfunded. 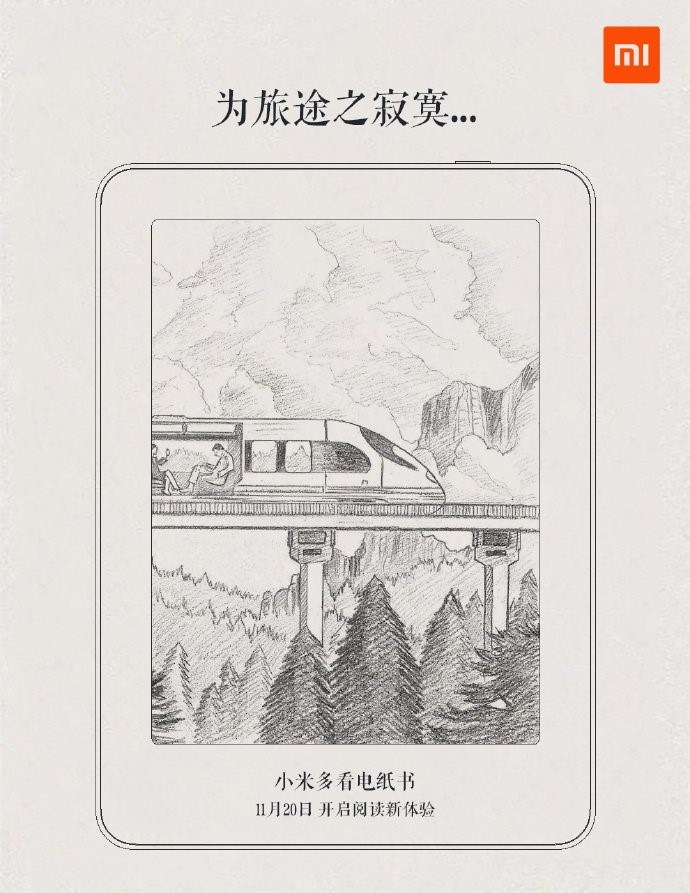 There is no doubt that the Chinese giant will face massive competition since the market is already saturated by Amazon, Kobo and others. However, if the device is aggressively priced, like other Xiaomi crowdfunded products, the e-reader might turn out to be a success especially in the local market where the company’s reputation is constantly growing.

As far as the aesthetics are concerned, the uploaded sketch shows that it will have thick bezels around the screen and a single button on the top much like Amazon’s Kindle.

An e-reader is always backed by the company’s own e-book library. However, Xiaomi has not revealed anything regarding this aspect. Most likely the Chinese Giant will partner with some other company for its collection of e-books.

As long as it supports open source formats like EPUB, the lack of a proprietary library shouldn’t be a problem.

While exact pricing has not been revealed, expect it to be cheaper keeping in line with the company’s ethos. Since the Amazon Kindle line starts at $89, expect it to cost less than that or the same with a higher value proposition because of a expanded feature set.