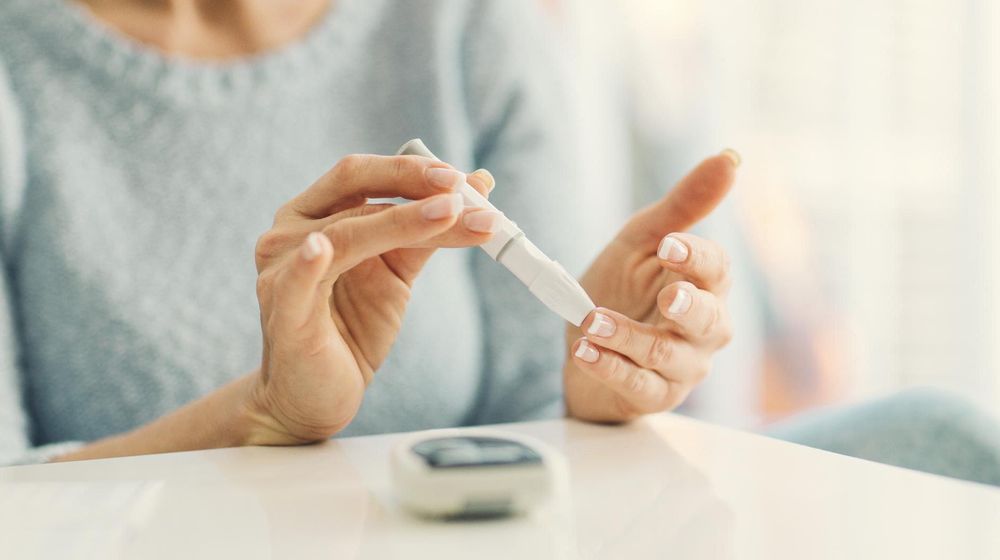 According to the latest edition of the International Diabetes Federation’s (IDF), 463 million people in the world are suffering from diabetes. By 2045, the number is expected to rise to 700 million.

The number of diabetes patients living in South-East Asia will increase by 174% from 55 million in 2019 to 153 million in 2045. Unfortunately, Pakistan is listed at the top of the list when it comes to diabetes prevalence in adults (20–79 years).

20% of the Pakistani adult population is suffering from diabetes while the number stands at 10% for India.

Here are the percentages of adult populations in different countries living with diabetes:

The worst trend has been predicted for Africa, where the numbers will rise by 143% from 19 million to 47 million in the next 25 years.

When it comes to the most number of adults having diabetes, China is at the top with 116.4 million, India is placed at second place with 77.0 million, next is the US with 31.0 million whereas Pakistan comes at fourth with 19.4 million.

According to IDF, Pakistan will have 37.1 million diabetes patients in 2045, the third-highest in the world.

What are your thoughts on the prevalence of diabetes in Pakistan? Let us know in the comments section.