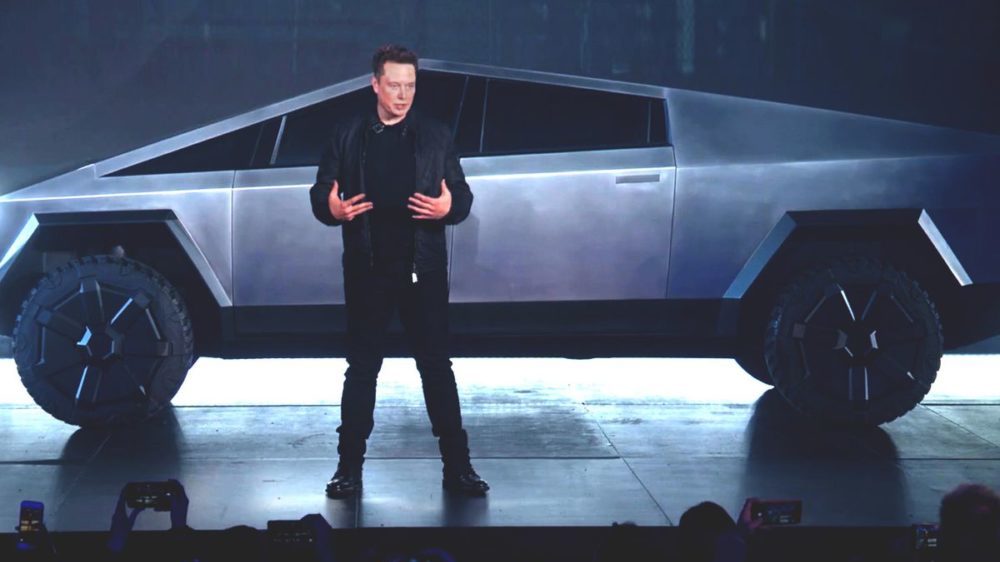 Live demos never work. Something somewhere always goes wrong and the recent Tesla’s Armor Glass demo is an example of that.

Tesla’s recently debuted ~$40,000 Cyber Truck pickup was undergoing a live demo for the durability of its Armor glass. During the demo, Elon Musk, founder, CEO, and chief engineer/designer of SpaceX, asked Franz von Holzhausen, Tesla’s lead designer, to throw a baseball ball-sized metal ball at the driver side window.

It certainly did not turn out to be the best decision. The glass broke from edge to edge. Even though the ball did not go through, the whole concept of Armor glass crumbled along with the window. The same thing happened when the metal ball was thrown at the rear passenger window.

During the live presentation, Elon was pretty surprised with the outcome and said, “We threw wrenches, we threw everything. We even literally threw a kitchen sink at the glass, and it didn’t break. For a little weird reason, it broke now, I don’t know why.”

As soon as the live presentation ended, the video was moved to ‘Private’ on Tesla’s YouTube channel. Overall, the whole situation was pretty embarrassing for the California-based automotive company. Imagine buying a $40,000 car and having the ‘Armor Glass Windows’ shattered by metal balls.