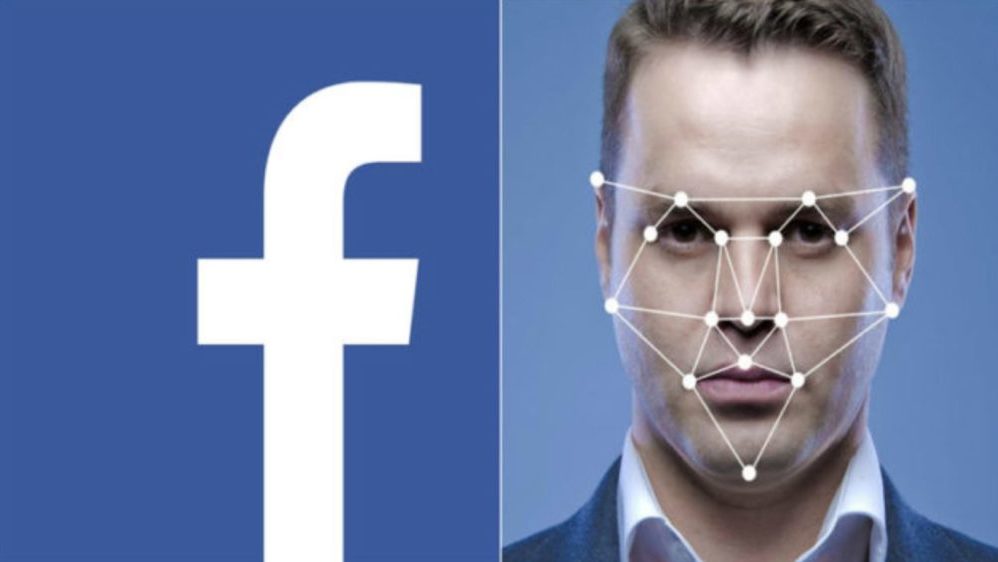 The social media giant has been on the hit list due to certain privacy concerns including ‘collection of facial recognition data without permission’. Currently, the company is undergoing a class action lawsuit for violating Illinois’ Biometric Information Privacy Act. Following a number of lawsuits and privacy concerns, Facebook not wanting to temp its fate, discontinued the application.

The news was originally reported by Business Insider, citing anonymous sources. According to the report, the application was built and used in 2015 and 2016 but was discontinued after that. The initial version of this application could identify anyone who had a social network if there was enough data. This was changed later on because of the arising privacy concerns.

Facebook’s spokesperson has confirmed that the Company had built a Facial detection application but denied the fact that it could identify anyone who had a social network with enough information. In a statement to CNET, the spokesperson said:

As a way to learn about new technologies, our teams regularly build apps to use internally. The app described here were only available to Facebook employees, and could only recognize employees and their friends who had face recognition enabled.

The report highlights that the application was built before the Cambridge Analytica scandal in 2018 and is a prime example of how Facebook experimented with features that made people anxious regarding their privacy.