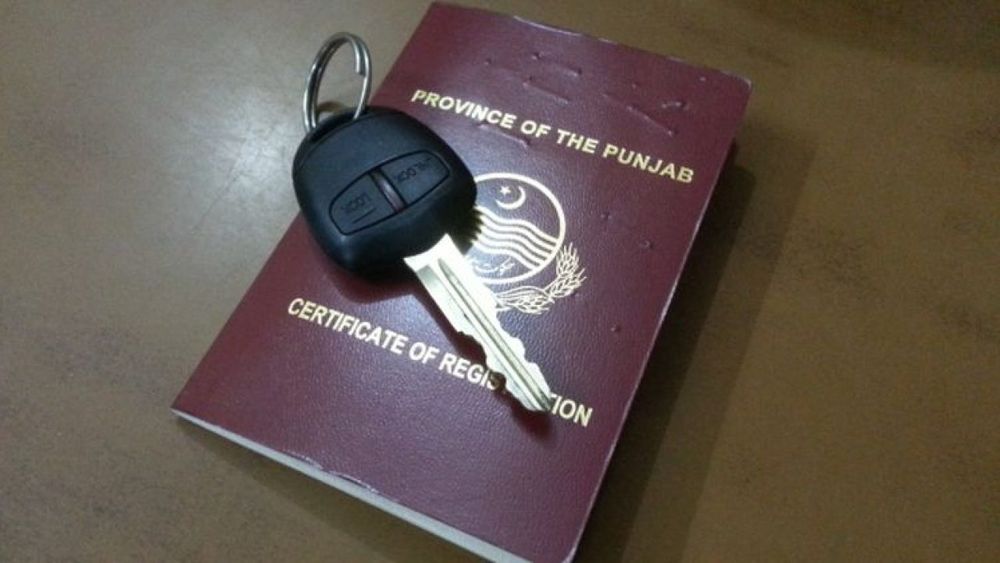 Those who have purchased or sold vehicles have gone through the hassle of waiting in queues at excise offices, however, the Punjab government has decided to facilitate the citizens at National Database and Registration Authority (NADRA) e-Sahulat centers as well.

Biometric verification will now be available at over 1800 NADRA centers across Punjab as the arrangements have almost been finalized between Excise Department, NADRA and Punjab Information Technology Board (PITB).

NADRA Will Only Serve Women on Fridays

The biometric verification system has been developed, however, the terms of pricing and delivery of scanners are yet to be decided. The new development would mean that anyone selling or buying a car will no longer have to visit the excise office for vehicle transfer.

According to the reports, NADRA will deliver 250 biometric scanners to the excise department, 50 out of which will be installed in the Lahore office whereas the remaining will be used at the other offices across the province.

Vehicle Inspection is Now Mandatory for Car Registration in Islamabad

Minister for Excise, Taxation, and Narcotics Control, Hafiz Mumtaz Saeed, has expressed his anger at the higher-ups of the Excise Department for delaying the implementation of the system without any reason.