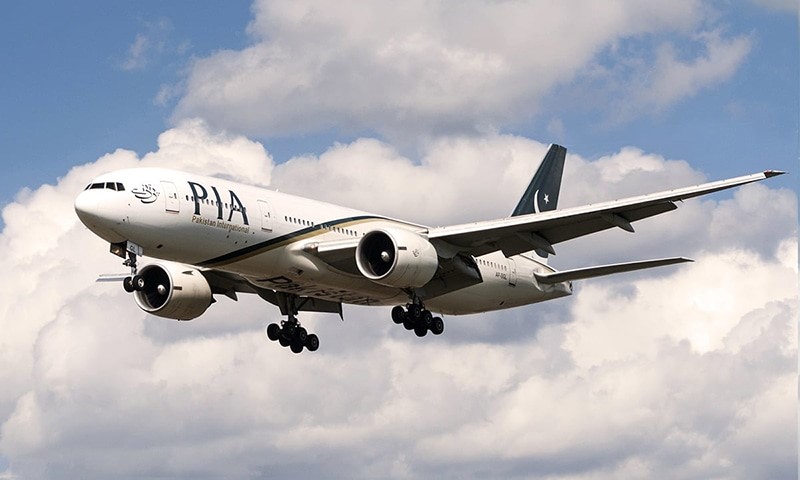 A Pakistan International Airlines (PIA) flight en route from Saudi Arabia to Pakistan had to make an emergency landing after three passengers on board suffered a heart attack.

Flight PK 742, that flew from Jeddah for Islamabad, was midway when the elderly passengers namely Mahala Begum, Sabra Bibi, and Mohammad Rafique began to complain of chest pain. The doctors on board recommended the pilot to make an emergency landing at the nearest airport.

The pilot then contacted the control tower at Karachi and was subsequently allowed to land at the Jinnah International Airport.

By the time the plane touched the ground, one of the passengers had succumbed to heart failure. The passenger identified as Mahala Begum was a resident of Swabi, Khyber Pakhtunkhwa.

The other two passengers were shifted to a hospital by the Civil Aviation Authority (CAA).

Earlier on November 7, a Pakistani-origin British national, Khalid Pervez, traveling from London to Sialkot died of a heart attack during the flight.

Upon arrival, the airport officials handed over the body to his family after necessary formalities.

The deceased was a resident of Jhelum.