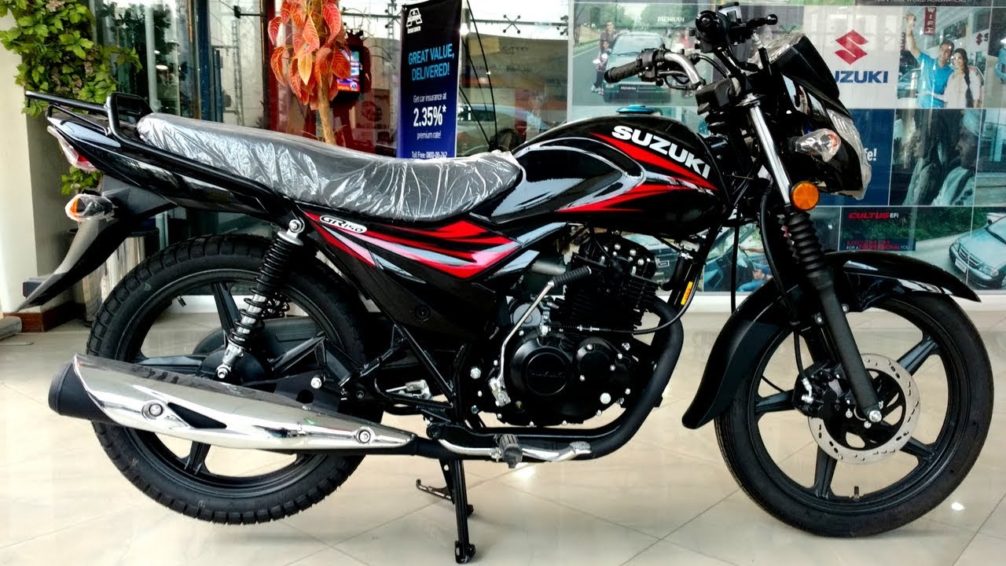 Several bike manufacturers have increased their prices this year due to a decline in sales and prevailing economic conditions. Devaluation of Rupee has also been cited as one of the causes behind the increase in prices however, the currency has remained stable during the past six months.

The latest bike maker to hike their prices is Suzuki Motorcycles, who have announced an increase in the prices of multiple models. You can see the updated prices below:

It is pertinent to point out that these prices are ex-factory but include the freight charges.

Interestingly, the motorbikes by Suzuki are priced higher than the bikes made by Honda and Yamaha. The major features for Suzuki’s bikes were the lease facilities and zero markups offered by the company. There have been cases where they were sold below the invoice prices.

However, an increase in the prices might hurt the company’s sales considering that Yamaha has revamped its bike lineup for 2019.

Let us know your thoughts on these latest developments and how it will impact the sales in the comments below?