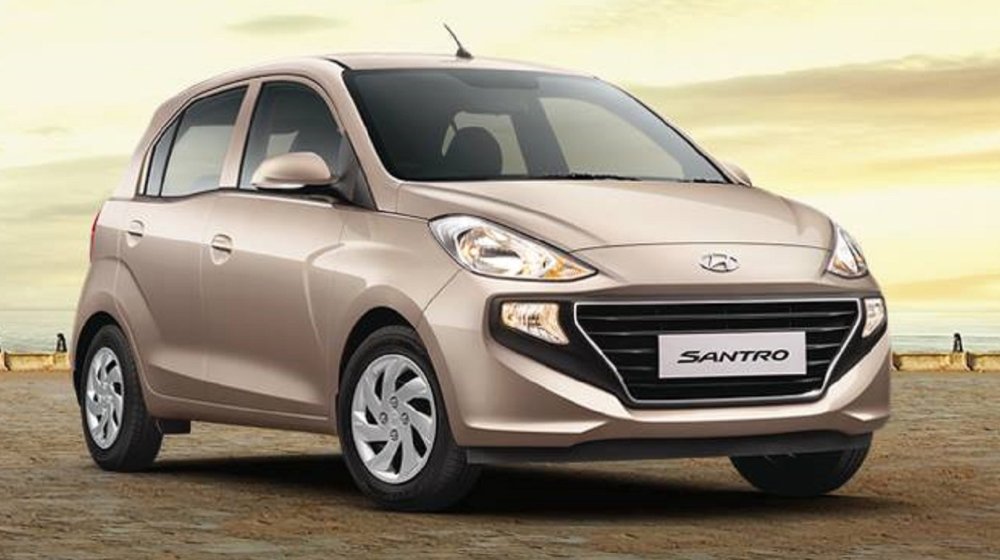 The government has started devising a new auto policy that will come into effect from 2022.

According to reports, a meeting of the Engineering Development Board (EDB) took place that was headed by Abdul Razaq Dawood, the Adviser for Commerce, Textile, Industry, and Production, and Investment.

Chaired a meeting of the EDB and all players from auto-industry to discuss formulation of a comprehensive auto-policy. This will be implemented from 2022.

The meeting was attended by all the relevant auto sector stakeholders and the manufacturers were promised that their input will be taken while formulating the new policy. The new policy will help boost the auto sector and is said to offer more incentives than the current one.

The Auto Development Policy (ADP) 2016-21 was instrumental in enticing multiple companies from around the globe to invest in the local auto sector. It offered multiple tax-based incentives to the new entrants including auto giants such as Hyundai, KIA, and others. The policy granted Greenfield and Brownfield status to multiple companies that helped in either establishing a new manufacturing facility or reviving an existing assembly plant.

Multiple allowances were made when it came to importing CBUs and the customs duty was reduced on imported parts. The new policy will seek to build upon the work done by the current ADP and help facilitate the entry of new auto players while increasing competition in the market.

What do you think should be in the new policy? Let us know in the comments below!