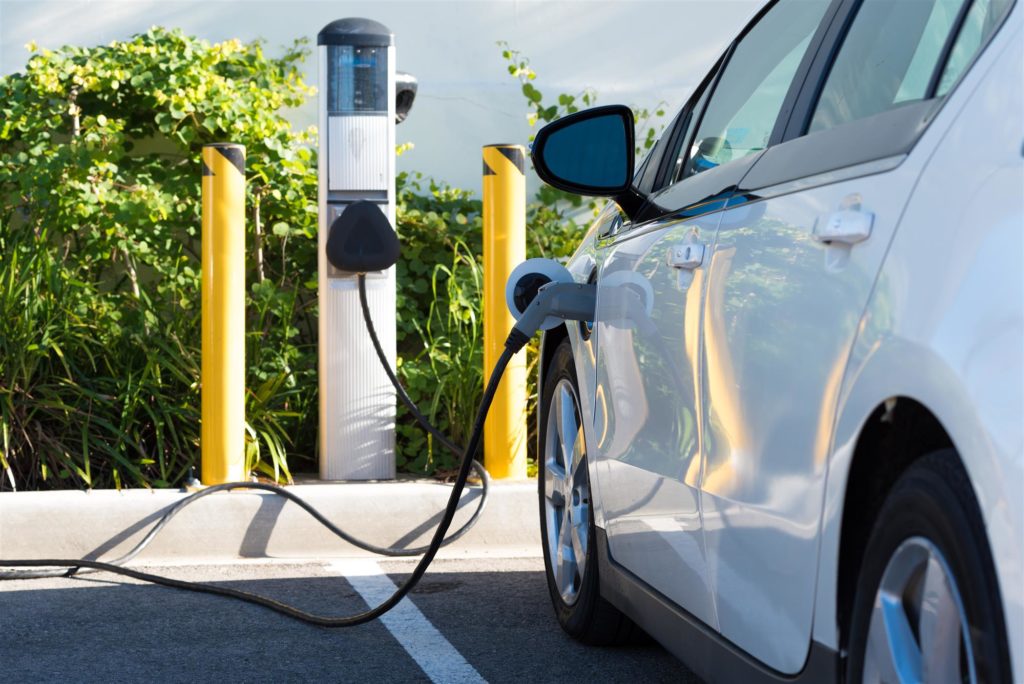 The government is looking to issue a Statutory Regulatory Order (SRO) to facilitate manufacturers of electric vehicles and parts to carry out the electric vehicle (EV) policy.

Recently, the government approved Pakistan’s first-ever electric vehicle policy, and the SRO seems like the next step in implementing the changes. The government aims to transition 30% of all cars in the country to electric by the end of the coming decade. The policy was passed after clearing several hurdles and aims to transform the entire auto sector while looking to boost the economy and help the consumers.

Malik Amin has stated that the conversion from fuel-based engines to electric ones will help cut the oil import bill by $2 billion. The EVs will also help consumers in cutting their fuel costs with motorbike seeing fuel costs go down by 60%.

The EVs will also help consumers with maintenance costs as EVs have relatively less maintenance costs because the only major cost will be the electric battery. Malik Amin added that EVs would help the environment as they will help curb greenhouse emission from transportation – the largest emitter of said gases in Pakistan.

On the business side, the EV policy will help create substantial investment opportunities in the country which will help boost the economy. Some of these opportunities include establishing charging stations, producing batteries for the vehicles, and conversion kits to convert fuel-based cars to electric powered.

There have been reports that a company based in Karachi has created a conversion kit and there are further reports that multiple Chinese companies are looking to set up plants in the country to produce electric batteries. The government too is looking to establish a research center to study the electric vehicle industry.

While global auto giants are making the switch to electric-based mobility in developed countries while Pakistan looks to join the list, the local automakers have criticized the EV policy. Although, the government has stated that it will still move ahead and no hurdles will be tolerated.

Let us know what you think of the EV policy and how both the government and auto sector should move forward in the comments below.