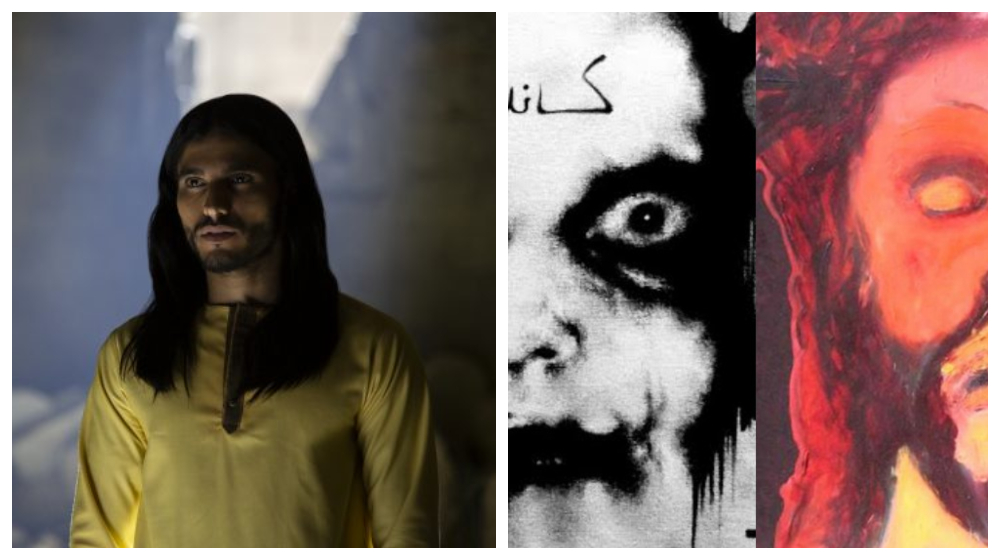 Muslims believe in the arrival of a false messiah, also known as Dajjal, the Anti-Christ or the deceiver, before the Day of Judgement to mislead the believers.

Prophet Muhammad (S.A.W.) told his followers that the false messiah’s complexion will be reddy-white with thick and long hair. The Prophet’s description of Dajjal tells us that he will be a man with one floating eye while the left eye would also be defective and green in color.

The very powerful, capable of performing miracles like bringing back the dead, healing the ill and whatnot, and short in height evil figure will have a prominent forehead and will walk differently from normal men. Word ‘kaafir’ will be imprinted on his forehead, however, it will only be visible to firm believers.

Coming to the point, Dajjal is trending worldwide on Twitter and it’s because of Netflix’s upcoming season Messiah, which is releasing on 1st January 2020. The role of Al-Masih will be played by Mehdi Dehbi.

Who do you think he is? Messiah begins streaming January 1, only on @netflix. #MessiahIsComing pic.twitter.com/zx46AIS2zp

The drama’s description on Netflix reads:

A CIA officer investigates a charismatic figure whose followers believe that he can perform miracles. Is he a divine entity of a dangerous con artist?

The season is about a strange man with supernatural powers, who is leading desperate people and says that he’s doing God’s work.

His uncanny resemblances with Dajjal in the official trailer are the reason why it’s already trending on Twitter. While some characteristics differ from those mentioned above, it seriously makes you think it’s actually about Dajjal or second coming.

With Dajjal trending, at least we know the Muslim Ummah is still awake. Everyone’s at least acknowledged a presence. Alhamdulillah. Now just be prepared for the real one please. He’s gonna have one eye that works. And one that looks like a popped grape.
ك ف ر will be on his 4head

So basically Dajjal but both his eyes are working

Since "Dajjal" is trending due to you-know-what, I hope to see many informative, intellectual and of course authentic Islamic threads regarding Dajjal and the End of Times. We are truly in the End of Times.

Messiah (al masih) is only for prophet jesus and dajjal. So whatever this series is about. Dont believe it. Believe what the Prophet Muhammad told us. He left us two things, if we follow them, we will never go astray: it is the Book of God (Holy Quran) and the sunna.#Dajjal https://t.co/lnzc3k7kEI

They will advertise, publicize and normalize the dajjal story so much,

when the real one comes around people will be wearing his merch, singing his songs and goofing around.

Why are secular netwrks suddenly interested in a religious topic? or i’m i just overthinking? https://t.co/sVGx9QshQj

Prophet Muhammad prophesied about him, dajjal will call himself Messiah & pretend like he's Jesus. Many Muslims, Jews & Christians will fall under his spell. And in that desperate moment, Prophet Jesus shall come back to earth one last time to earth as commander of Islam/humanity

Me logging into Twitter and seeing #Dajjal trending pic.twitter.com/SwIq8pytEI

I got goosebumps watching this trailer. Astaghfirullah