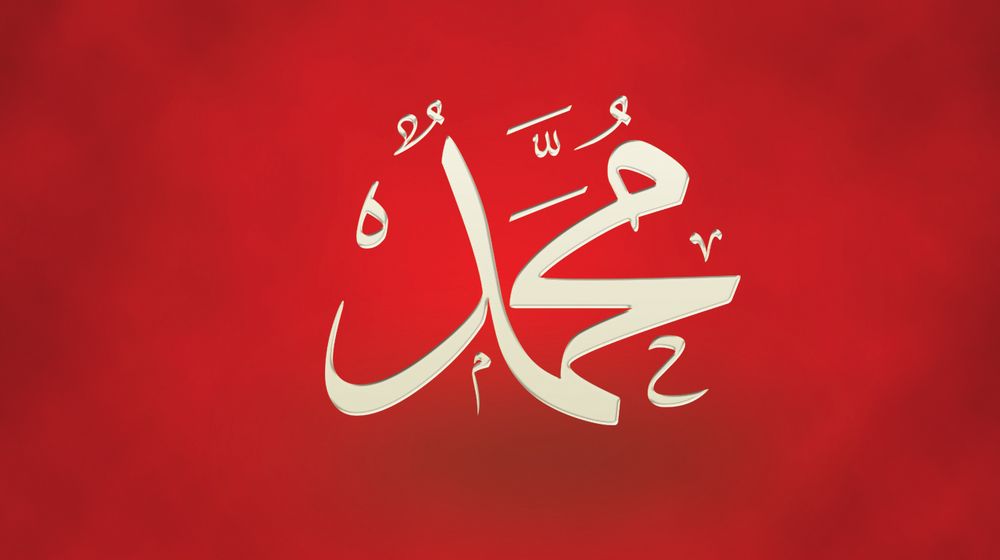 A popular website for baby names and parenting, BabyCentre, has published the annual list of most popular baby names in the United Kingdom, placing Muhammad at the top for the third consecutive year.

There has been a rapid increase in the popularity of Arabic names for both genders, states BabyCentre. Names like Marium, Fatima, Zara, Nur, Noah, Ibrahim, Ahmad, Ali, and Muhammad are all among the top 100 names of 2019.

Muhammad was also the most popular name in the UK in 2014 and 2015. Noah has been listed at the second spot while Oliver has failed to keep its place in the top 3 for the first time in 9 years.

According to the details, Muhammad entered into the list of top 100 names in 1924 and its popularity has been increasing ever since.

When it comes to girls, the top three names are Olivia, Sophia, and Eva. Fatima and Zara were the highest gainers on the list, soaring 37 and 33 positions to secure 57th and 29th spots respectively. Marium has been ranked at 59th place while Nur is at 45th.

Muhammad is Now Among the 10 Most Popular Names in England

A  number of names in the top 100 were inspired by nature – Forrest, Eden, Ivy, Rowan, Willow, Holly, Jasmine, Iris, and Olive. Names from England’s women football team, which came at 4th in this year’s World Cup, and the Scottish team were also popular such as Lucy, Ellen, Karen, Fara, Jill, and Kim, Erin, Lana, and Fiona.

Baby-names from kids and musical movies also made it to the list with names Simba, Nala, Freddie, Brian, Mary, Elton, Bernie, Taran, Sheila, Ivy, Ally, Jaxon, Eleanor, and Penny all becoming favorites for the parents.