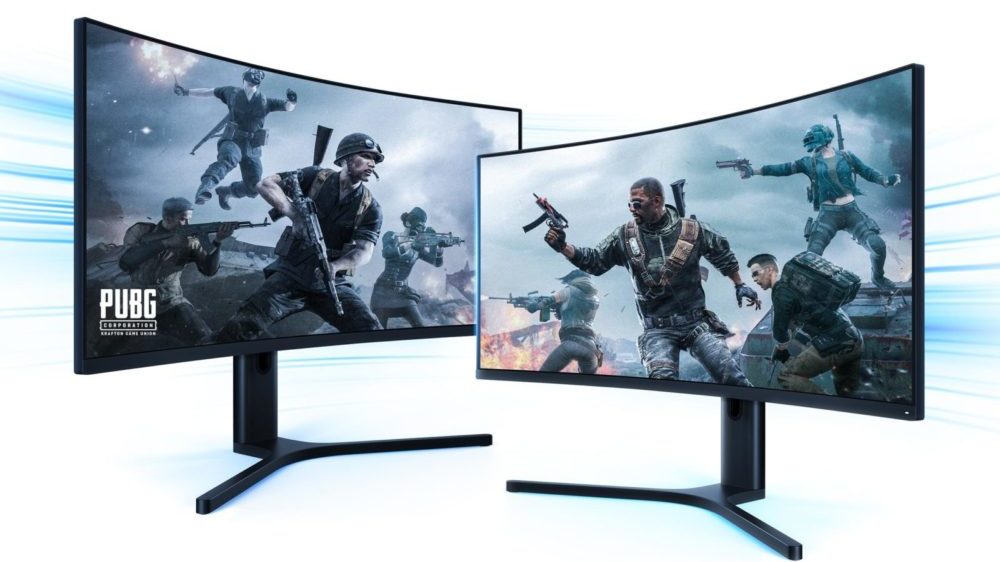 Redmi, taking after Xiaomi, has announced that it will be launching low-end and mid-range displays at its 10th December event in China.

Xiaomi only recently launched a 34-inch (diagonal) gaming monitor and another 23.8-inch monitor for basic use. Following its footsteps, Redmi decided to launch even more reasonably priced displays. Unfortunately, we don’t have any information regarding the specifications of the displays. However, we do know they will not have enough resolution to be used for high-end games. 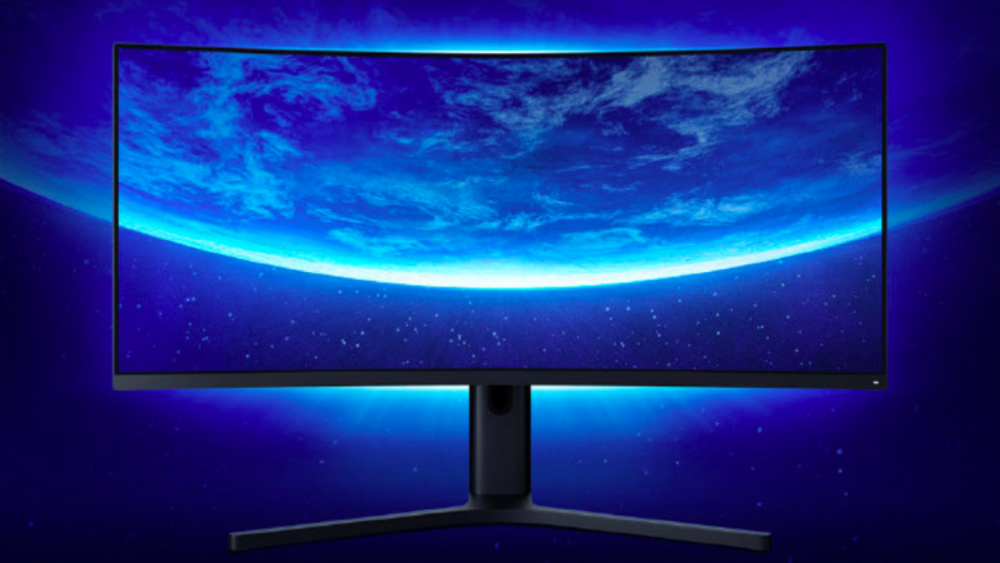 The displays will be launched on the 10th December launch event in China, which is only 5 days away. Hence, we are expecting more leaks and rumors regarding the new display segment Redmi will be stepping in.

Apart from these displays, Redmi is expected to launch RedmiBook full-screen notebook, smart speaker, router, some IoT devices as well as one of the most anticipated smartphones, the Redmi K30 series. The Redmi K30 series will come integrated with the Snapdragon X52 5G modem. It will be the first Redmi Smartphone to come with Qualcomm’s second-generation 5G modem.

Just like all other Redmi products, all the gadgets are expected to carry a price tag lower than Xiaomi products. The launch event is less than a week away, stay tuned for more updates.