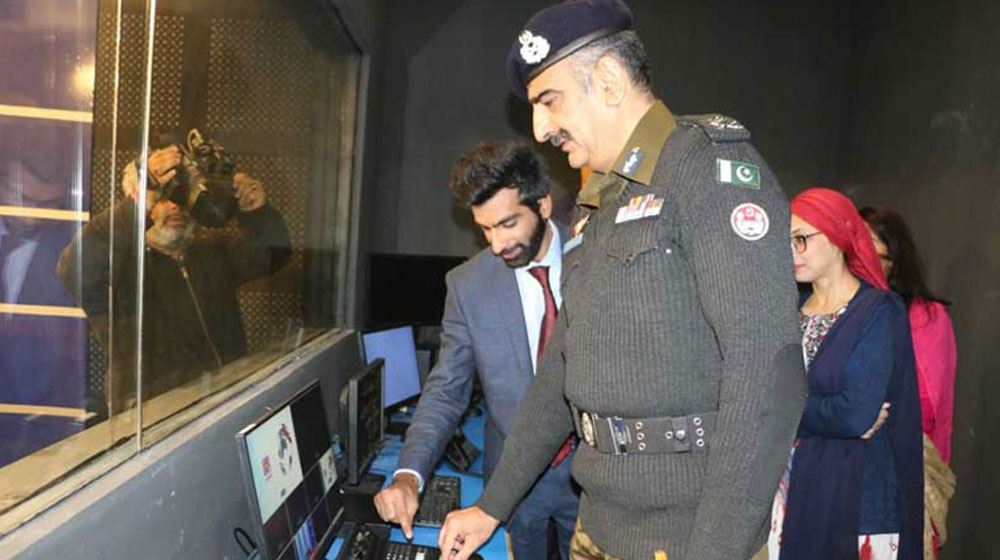 Dastagir visited the Punjab Safe City Authority (PSCA) Headquarters at Qurban Lines on Thursday, where he inaugurated the web channel.

Speaking on occasion, Dastgir said that the Web TV channel will disseminate information and awareness about traffic laws and law and order situation.

He said that the web channel will also show general policing programs to bridge the gap between the public and police.

Before the inauguration, the IG chaired a meeting in which he directed the officers to enhance monitoring on the roads and take rapid actions against street criminals.

IG Punjab underscored the need for collaboration between police and other rescue forces for helping citizens at the time of emergency.

Lahore Gets Special Squads to Go After E-Challan Defaulters

He was told that Pukar 15 entertains phone calls of more than 70,000 citizens are every day from the province.