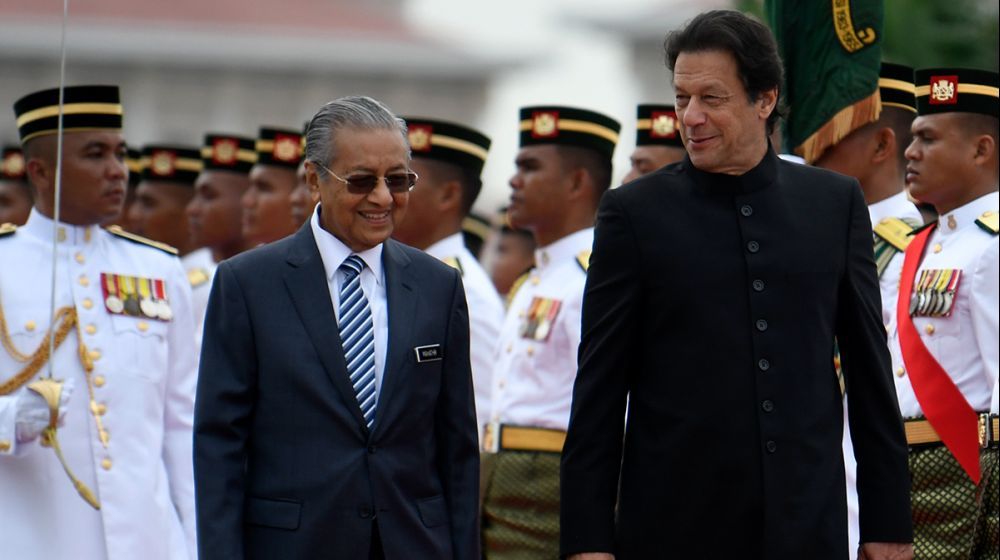 Malaysian Prime Minister Mahathir Mohamad has promised to step down and hand over the position to Anwar Ibrahim, the current president of the Pakatan Harapan coalition.

In an exclusive interview with Reuters, the world’s oldest prime minister (94 years old) said that he is willing to step down from PM’s office after the Asia-Pacific Economic Cooperation (APEC) summit which is going to be held in Malaysia during November next year.

Mahathir Mohamad termed any change in leadership before the APEC 2020 summit as destructive.

I made a promise to hand over and I will, accepting that I thought that a change immediately before the APEC summit would be disruptive.

Commenting on the recent allegations against Anwar Ibrahim, Mahathir said:

As far I’m concerned, I’m stepping down and I’m handing the baton to him. If people don’t want him, that is their business, but I will do my part of the promise… irrespective of whatever allegation. I made my promise, I keep my promise.

On whether a change in command will come in December 2020, Mahathir said:

We’ll look at that when the time comes.

Mahathir wishes to pull Malaysia out of debt before handing over the power to Anwar Ibrahim. He is hoping to reach an out of court settlement with Goldman Sachs in the 1Malaysia Development Berhad scandal which skyrocketed Malaysia’s debt.

Mahathir did not completely rule out the possibility of selling stakes of Petronas, an oil and gas company owned by the Government of Malaysia, to oil and gas-rich provinces in an attempt to lower the country’s debt.