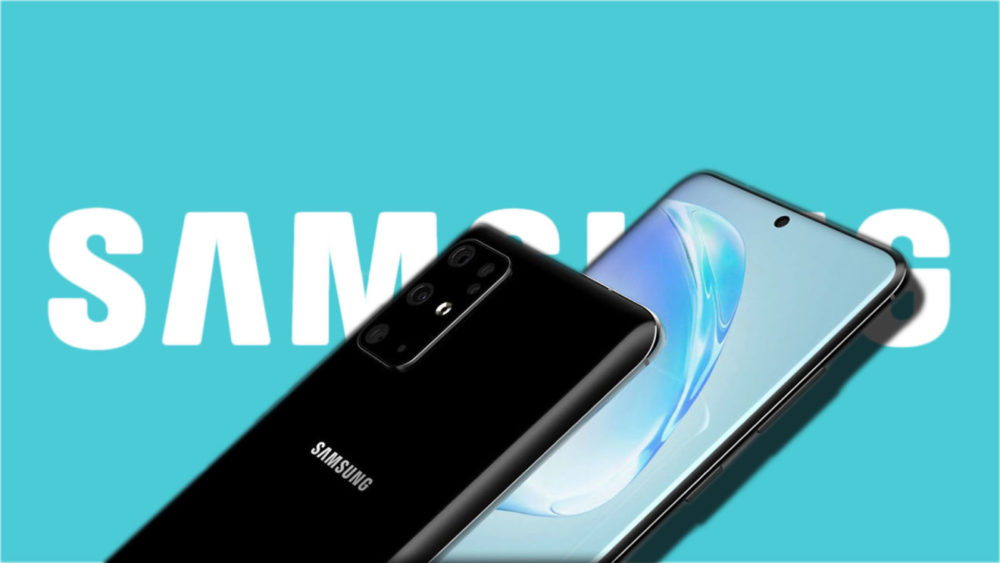 The Galaxy S11 series has been all over the news lately with rumors and 3D renders leaking new information left and right.

The latest tip, however, suggests that Samsung is planning to launch not just one, but two major flagships on February 18, 2020.

This new piece of information comes courtesy of a renowned leakster on Twitter, IceUniverse. According to Ice, Samsung Electronics will be launching the Galaxy S11 series and Galaxy Fold 2 (clamshell foldable) in San Fransico, America on February 18, 2020, a few days before a major event.

This date goes against Samsung’s past trend of announcing new phones at the Mobile World Congress (MWC), a tech event that takes place every year on February 21.

The Galaxy S11 is expected to debut with a 120Hz screen and a new QHD SAMOLED panel on top of a Note 10 like display. It will introduce an all-new 108-megapixel camera sensor with a 5x zoom periscope lens. This is not the same sensor as the Mi Note 10, which also has a 108MP camera onboard. 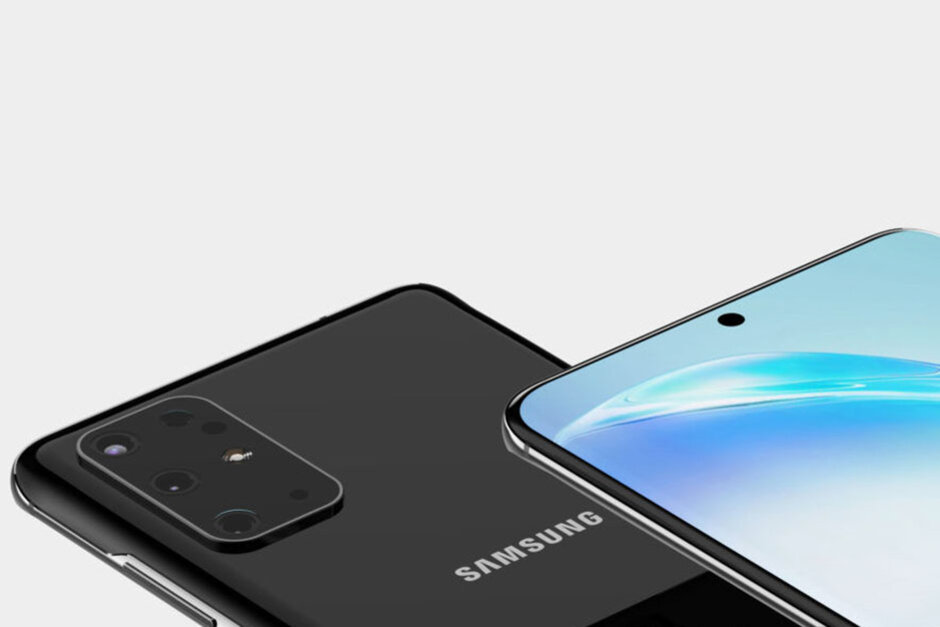 Depending on the region, it will either be powered by Qualcomm’s recently announced Snapdragon 865 flagship SoC, or Samsung’s own Exynos 9830. It is expected to have 12GB of LPDDR5 RAM and 256GB and above of UFS 3.0 storage.

As for Galaxy Fold 2, there is not much information on specifications just yet but you can expect a ludicrous price tag.