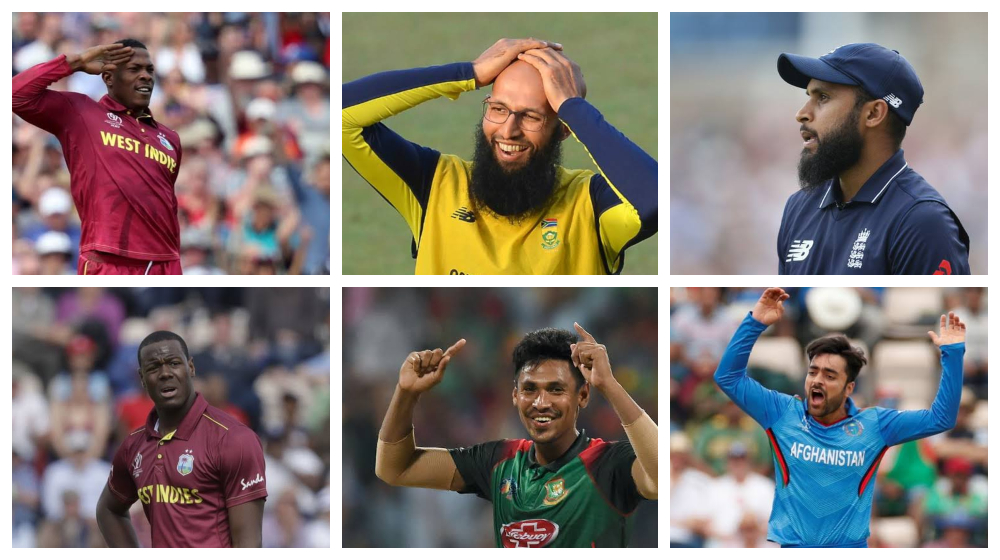 Pakistan Super League (PSL) team rosters have been finalized after plenty of hype. There have been a few surprise inclusions and also some very strange omissions by PSL franchises.

While all the teams look pretty solid, there are still a few very handy overseas cricketers who missed out on becoming a part of the upcoming PSL edition.

Let’s have a look at the players who could have made a big impact in PSL 2020:

As the category includes the elite players from across the globe, the exclusions were always meant to be surprising, however, not every player could be picked in this category considering most of the franchises had already completed their quota via retentions.

The following players were not picked in the draft:

A number of international stars had registered for the PSL draft in the Diamond category, however, due to limited slots available, many star attractions were left unpicked. Some of the names include:

The Gold category of the draft had 144 foreigners on the list. Below are some of the players who could have made it to the PSL:

The Silver category included a lot of unknown and some known names, mostly from countries like Afghanistan, Bangladesh, West Indies, and associate cricketing nations.

Some of the prominent names include:

Which of these players do you think should have been picked at the PSL 2020 draft? Let us know in the comments section.