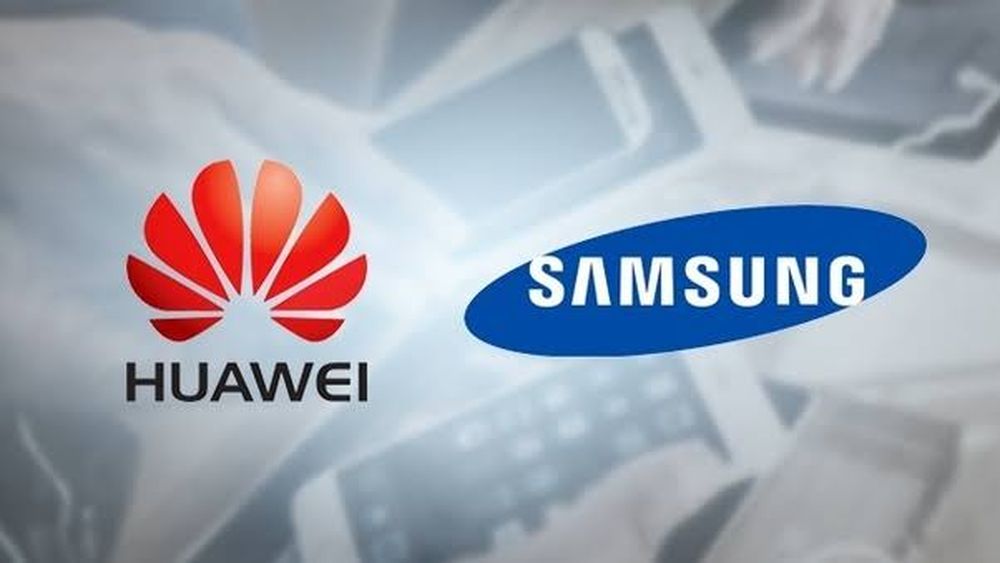 According to the latest reports from Strategy Analytics, Huawei is closer than ever to achieving its ambitious goal of becoming the number 1 smartphone manufacturer, despite the US-China trade war fiasco.

In 2015, Huawei shipped a total of 104 million smartphones and owned 5.5 percent of the market holding the third position worldwide. By 2016, the company was already working towards becoming the number one OEM globally. At that time, Huawei publicly announced its goal to reach the top by 2021.

According to the latest report by the Korean magazine, the Chinese giant will finish 2019 shipping a total of 231 million handsets, owning 17.7 percent of the market share, while Samsung is estimated to ship 323 million units and end the year with 21.3 percent share of the market.

Huawei is closing onto Samsung’s sales and might surpass it soon, since in 2018 the gap in market share was 5.6 percent while in 2019, despite being on the US’s entity list, the company managed to reduce the gap to 3.6 percent.

Samsung Galaxy A51 & Galaxy A71 Launched With Flagship-Like Features

One of the main reasons behind this growth is the huge number of sales in the company’s local market. Huawei’s latest flagship, the Mate 30 Pro, has been breaking records when it comes to sales in the local market.

Apple, on the other hand, remains on third with an expected shipment of 193 million units and 13.6 percent of the market share. However, the company has been dominating the wearables category throughout the year.