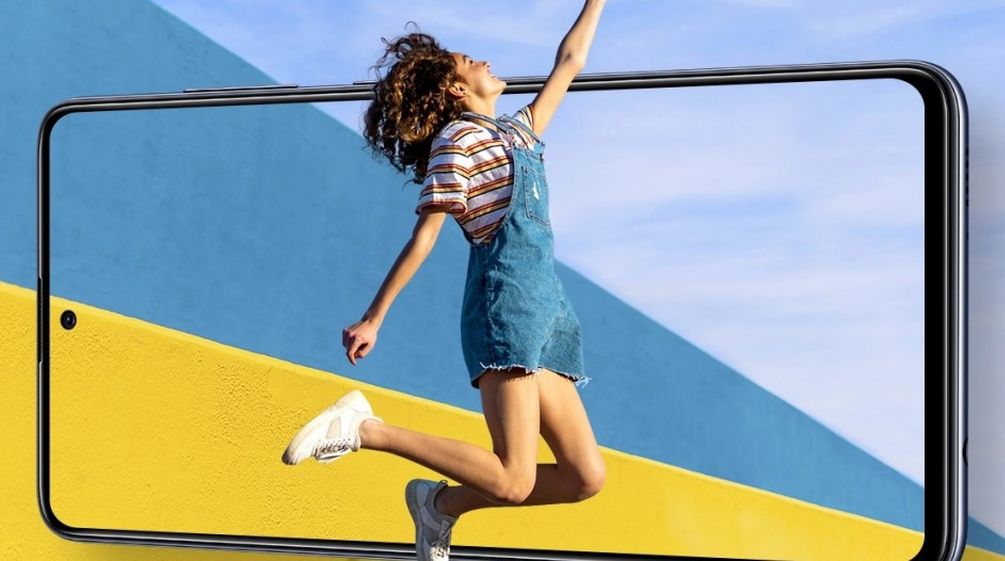 Samsung A series was specifically launched to bridge the gap between budget handsets and flagship smartphones. Hence, Galaxy A51 and Galaxy A71, on top of maintaining their affordable prices, have picked up a number of features from the company’s flagship S-series and Note lineup.

As compared to its predecessor, the Samsung Galaxy A51 has a premium look to it. It comes with a mirror back with a diamond-cut design and is available in four colors; Prism Crush Black, Prism Crush White, Prism Crush Blue, and Prism Crush Pink. The quad-sensor camera is aligned on the top left on a rectangular aisle. 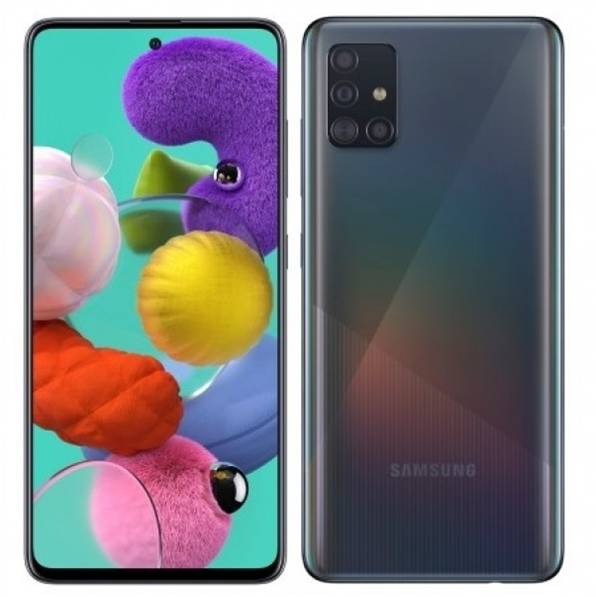 Under the hood, Galaxy A51 is powered by Exynos 9611 SoC topped with 6 GB RAM and 128 GB onboard storage. The storage can be expanded up to 512 GB via an external SD card.

On the software front, it comes with OneUI 2.0 flavored Android 10.

Samsung has put in a lot of thought when it comes to the camera specifications of the smartphone. It comes with a quad-sensor camera with a 48 MP main sensor, 12 MP ultra-wide sensor with 123 degrees FOV and two 5 MP units as a depth sensor and Macro lens.

At the front, the Galaxy A51 comes with an impressive 32 MP single camera for selfies.

Samsung Galaxy A51 will be available for sale from 27 December and pre-booking will start by 16th December in the launch markets. The smartphone will set users back by $350. For those who pre-order the smartphone, Samsung will be sending some gifts along worth up to $70.

Design-wise, both Galaxy A71 and A51 are identical, however, internally the former is superior. Samsung Galaxy A71 comes in the same four-color options and has an identical camera aisle, however, the punch hole on the front is slightly larger. 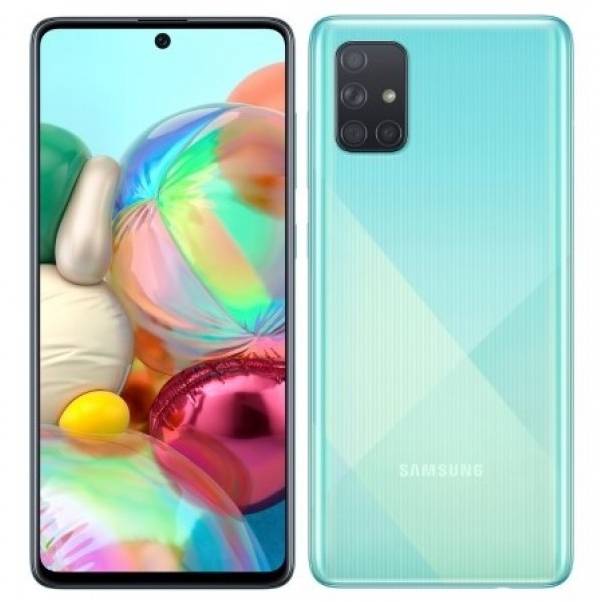 Internally, the smartphone is driven by Snapdragon 730 SoC topped with 6 GB or 8 GB RAM and 128 GB onboard expandable storage.

Software-wise, it runs on Android 10 topped with OneUI 2.0.

As far as the camera specifications are concerned, the Samsung Galaxy A71 has a configuration identical to Galaxy A51, however, the 48 MP main sensor has been replaced with a 64 MP one.

The smartphone is powered by a 4,500 mAh battery with 25W fast charging. As for the availability and pricing of the smartphone, that is still under wraps.

Samsung Galaxy A51 and A71 Specifications