A martial arts athlete from Pakistan has made it to the Guinness Book of World Records after completing 48 one-leg elevated pushups in one minute. Irfan Mehsood from South Waziristan completed the drill while carrying a 60-pound backpack.

With this feat, he also broke the previous world record held by an Indian athlete Ashwani Kumar, who completed 34 reps in one minute last year. 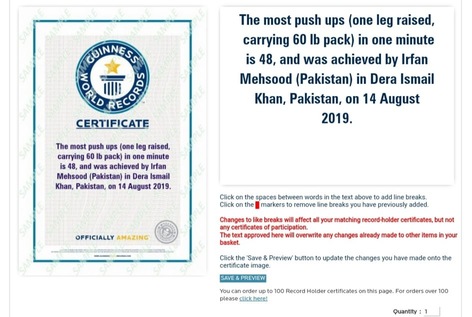 Guinness World Records has confirmed his entry via email. Its official website has also registered Irfan’s name as a new record holder.

Mehsood, who sent his entry in August this year, was jubilant to have received the confirmation. He said that he was delighted to break the Indian athlete’s record, and wished to continue making Pakistan proud at the international stage.

I’m happy to have defeated Indian athlete. I worked day in day out to achieve this record. 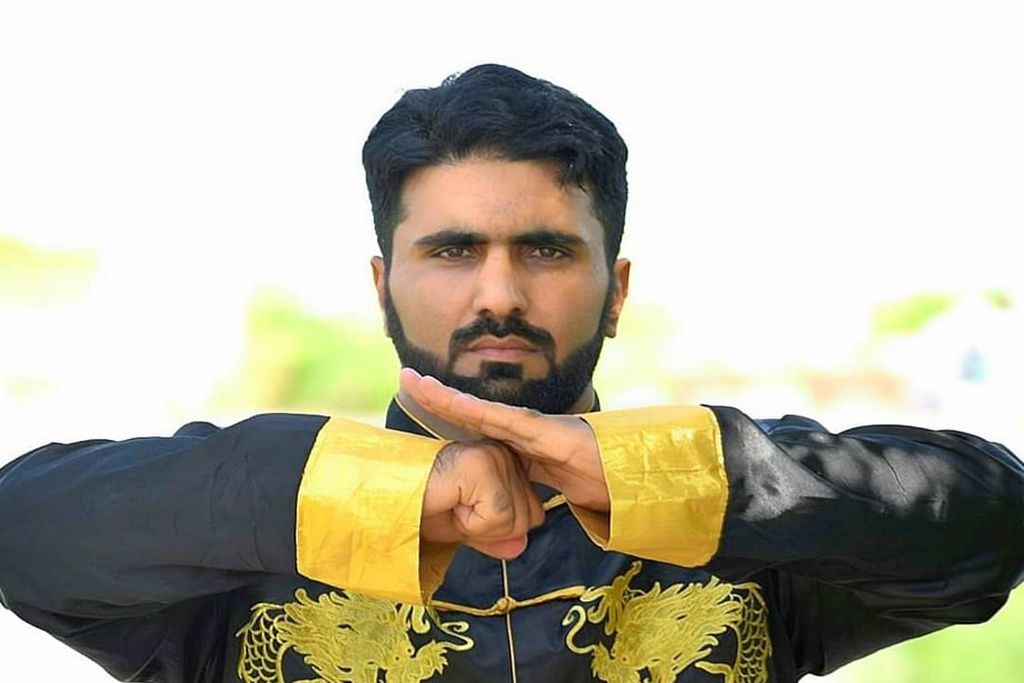 Irfan also holds the record for most side jumps in one minute (112), breaking the record of another Indian, Jayanath Reddy (102).

Our country is full of talent and potential. By breaking records, I want to show the world that we are not behind than any other nation in sports.

Irfan also holds the record for most side lunges in one minute with 54. Not just this, he has a total of 25 Guinness records to his name, including:

What are your thoughts on the achievement? Let us know in the comments section.