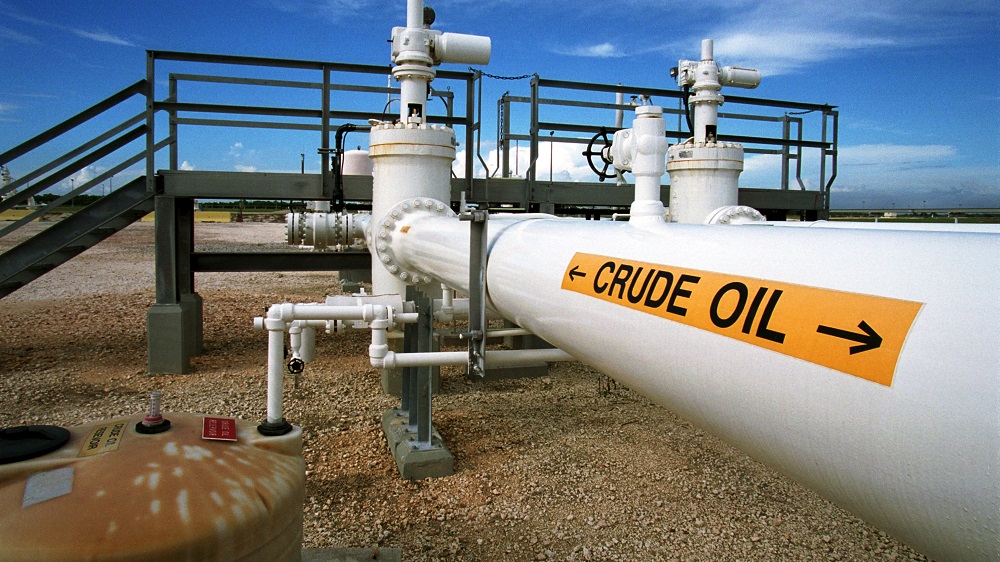 Shifts in oil prices remain ever important for Pakistan considering how a major chunk of its import bill comes from petroleum. Dampened economic sentiment has led to a decrease in oil consumption. This strongly impacts Pakistan’s future outlook in terms of productive capacity and output.

Considering how the nation is on its path to recovery, increased demand for petroleum is to be expected. However, given the expected rise in prices, this will weigh heavily on the import bill and deficits. That being said, Pakistan is a price taker in terms of crude oil. While it will be favorable for Pakistan that global oil prices lay low, the situation at hand suggests otherwise. Currently going through a heightened period of inflation, an oil shock is the last thing Pakistan needs. 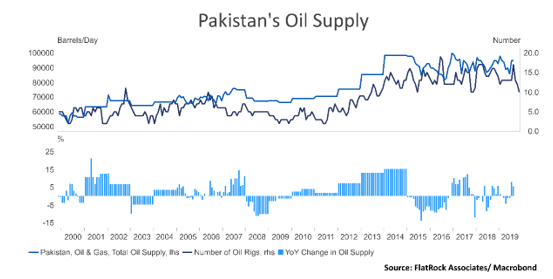 Oil closed near its highest since September on Tuesday as investors moved their focus towards the ongoing US- China trade war ahead of the looming tariff deadline. Oil prices fell on Wednesday after industry data showed an unexpected build in crude inventory in the US. Analysts expected a fall of 2.8 million barrels but instead, inventories were high by 1.4 million barrels to 447 million.

However, the market still shows signs of strength as the market rallies towards the $60 level. This is significant because the market has been bouncing between $50 and $60.

Brent futures climbed up by 0.7% to $64.63 per barrel, the highest since September 16th. This leaves the $65 level highly important. If the market breaks above, then it is likely that the market will then move towards the $67.50 level. The market anticipated strong draws in the inventory however there was a build.

If we talk long term, the OPEC+ deal could push oil prices back to $70 per barrel next year, if everything goes as per plan. Raising production cuts to 1.7 million barrels per day had caused the markets to respond, however, the unilateral over-compliance by Saudi Arabia agreeing to an additional cut of 400,000 barrel per day left the market surprised.

Once the deal was announced, oil prices jumped. Saudi Arabia hopes to place pressure on all member countries to act in accordance with their allotted reductions. Additional cuts are summarized in the table below, with smaller contributions from the rest of the group. Saudi Arabia agreed to cut further than the voluntary 400,000 bpd.

The initial reaction from the market was positive if we consider pricing. However, there is skepticism regarding whether all producers would comply with the cuts, with Iraq being a prime concern. Saudi Arabia has put its credibility at stake in regards to this deal. It will either be able to get all countries to comply or will likely flood the market upon expiry of the deal in March. 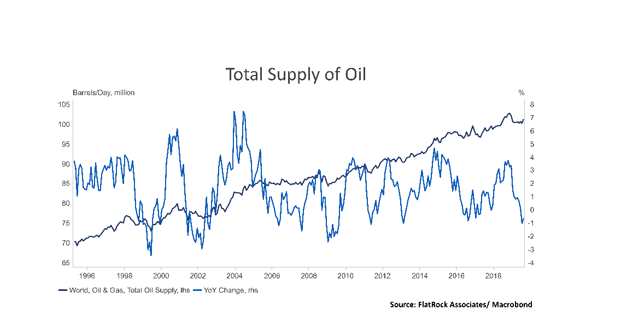 If compliance is achieved, OPEC+ might be able to reap some degree of success considering the chances of pick up in global inventory restocking, and a relatively small US-China trade deal. This could push Brent above the $70 price target earlier than expected.

For Saudi Arabia, this means its budget deficit will balloon to US$50 billion next year as low oil prices and reduced production eat into the Kingdom’s oil revenue. The 2020 budget deficit would be 6.5% of its GDP, up from 4.7% in 2019. Saudi Arabia is banking on the hope that these extra production cuts will help lift the price of oil that will make up for the lower production, despite not working for 2019.

However, one quick look at the deal shows that the actual production levels from OPEC+ are not vastly different from the announced numbers. Thereby, it is expected that most participants will abide by their new commitments and make adjustments in their economic forecasts.

However, this will have little impact on price considering how the agreement is geared more towards redistribution rather than altering actual absolute production.

The deal, however, gives life to the US shale industry. The industry has not been able to produce returns. Positive cash flow from individual companies will most likely be used for debt reduction or shareholder payouts instead of ratcheting up drilling. The sector has witnessed an increase in the cost of capital amidst the wariness of investors. However, if oil prices rise above $60 per barrel, the returns for the industry could improve. This would give them the ability to return to drilling.

If we talk about the trade war, if tariffs go ahead, global demand outlook could be held back. However, if a deal is struck, prices could break through the resistance. The prolonged trade war continues to hang over the market. Chinese exports to the US fell by 23% YoY last month, which is the most since February. The US also reported that no US crude oil was exported to China in October for the first time in 9 months.

Another important development regarding oil is Israel’s pitch to India last weekend. Israel floated the idea of a new transportation corridor in the Middle East that will bypass the most critical oil checkpoint in the world, the Strait of Hormuz. This comes at a time when India has been taking active steps to ensure the uninterrupted supply of energy by deploying its sailors and warships in the strait. This situation has been birthed as a result of the attack on oil tankers due to the tensions between Iran and the US.

The alternative corridor will connect the Mediterranean and the gulf through rail and sea. Israel will be used as a land bridge, whereas Jordan will be a regional transportation hub. The plan is expected to become profitable within a decade and include countries like UAE, Saudi Arabia, Jordan and Iraq through a potential trade flow of $250 billion by 2030. This will also bypass the threats from Iran and the Strait. If this manages to break through, oil volatility in the future is likely to be kept in check. However, the impact on Pakistan remains a question.

It can be concluded that there is a wide range of dynamics stimulating this commodity. Taking all factors into account there is a likelihood for oil prices to head upward. This has the possibility to slow down Pakistan’s pace toward recovery.

Ariba Shahid is an Economy and Math Major from IBA.
Tweets as @aribbae_