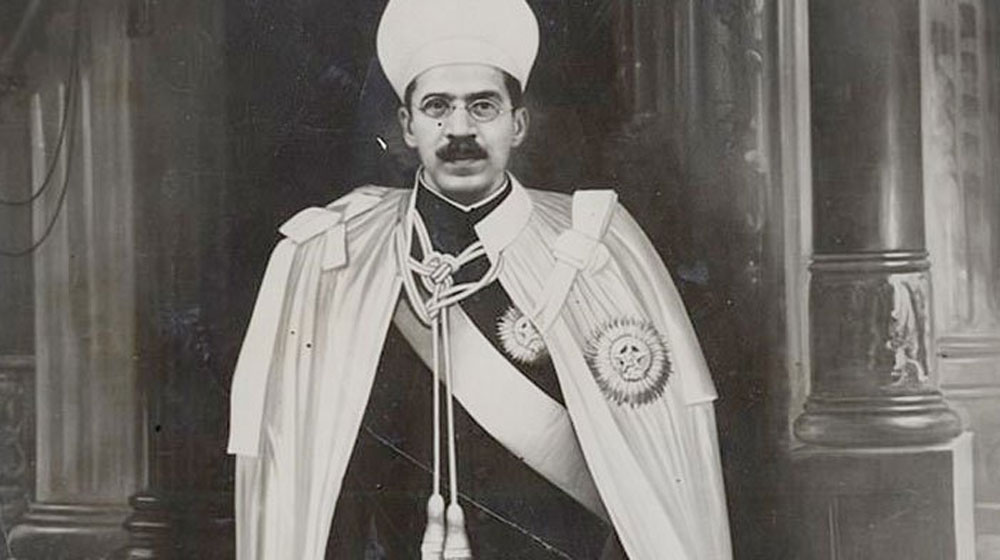 A UK High Court judge has ruled the decades-old Nizam case in favor of the descendants of the Nizam of Hyderabad, granting them the right to his assets worth over £35 million.

The court also ordered the Pakistani government to pay £6 million in legal costs after the Pakistani representative decided against appealing the London High Court’s decision on Thursday.

According to Pakistan’s legal team, they have received directives from the government not to file an appeal against the verdict.

Kashmiris Are Losing Their Whatsapp Accounts Due to Indian Blackout

The case dates back to 1948 when, after partition, the seventh Nizam of Hyderabad deposited £1m in the UK account, held by the then Pakistan high commissioner.

Nizam’s descendents argued that the money was deposited for safe-keeping because Hyderabad was a princely state back then and its Nizam trusted Pakistan more than India. For over 70 years, the sum gathered interest and is now valued at over £35 million.

However, Pakistan’s stance has been that the money was transferred to buy weapons and that the country is the rightful owner of the capital.

In the 1950s, after the annexation of Hyderabad by India, Nizam VII joined hands with the Indian government and lodged a case against Pakistan. He claimed that the transfer was made without his authority. The bank, however, refused to return the fund, saying that Pakistan had the legal title.

When the case was brought to the House of Lords, it said that the owner of the fund could not be decided because Pakistan had claimed sovereign immunity.

The case reopened only in 2013 when Pakistan waived its sovereign immunity under Nawaz Sharif’s government allowing India and his descendants to file a claim against Pakistan. Nizam’s sons were informed about this decision, and the legal proceedings started again.

Pakistan’s then High Commissioner, Wajid Shamsul Hasan, requested to withdraw the case, but the court declined.

Nizam VII (Mir Osman Ali Khan) was beneficially entitled to the fund, and those claiming in right of Nizam VII — the Princes and India — are entitled to have the sum paid out to their order.

He further added, “Pakistan’s contentions of non-justiciability because of the foreign act of state doctrine and non-enforceability on the grounds of illegality both fail.”