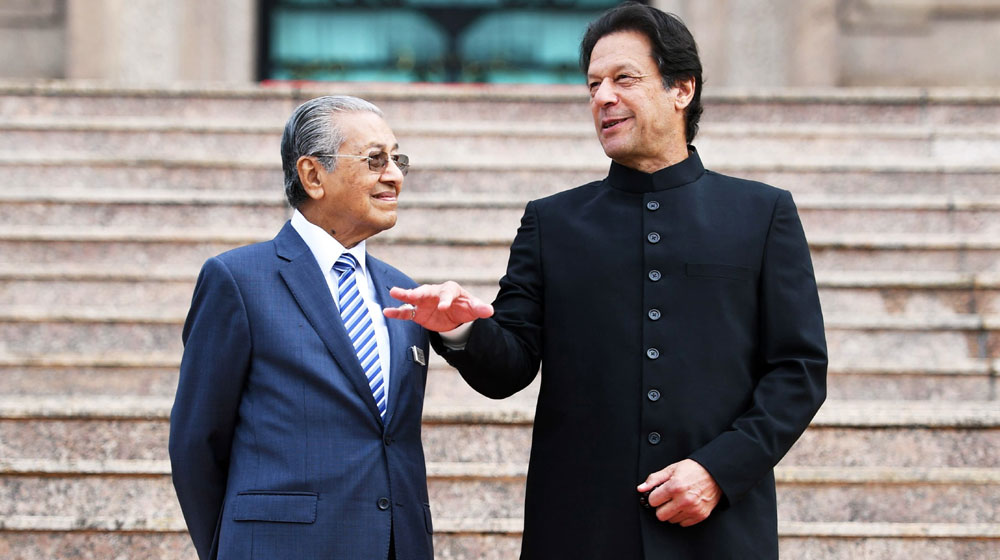 Prime Minister Imran Khan’s decision to back out of the Kuala Lumpur summit at the eleventh hour has stunned the public and media. The summit, that is expected to address issues faced by Muslims across the world and to reconstruct Muslim brotherhood, will stretch from December 18 to December 21 in the Malaysian capital. Abandoning such a conference seems like a bad idea unless you look at the bigger picture.

While the opposition blames Khan of ditching the summit on Saudi Arabia’s pressure, the government maintains that its unpopular decision was in the best interest of the country, as well the region. His absence is also significant because he was one of the prime movers of this summit alongside Mahathir and Erdogan when the three met in New York on the sidelines of the UNGA session. The two leaders have done quite a bit for Pakistan since that meeting. 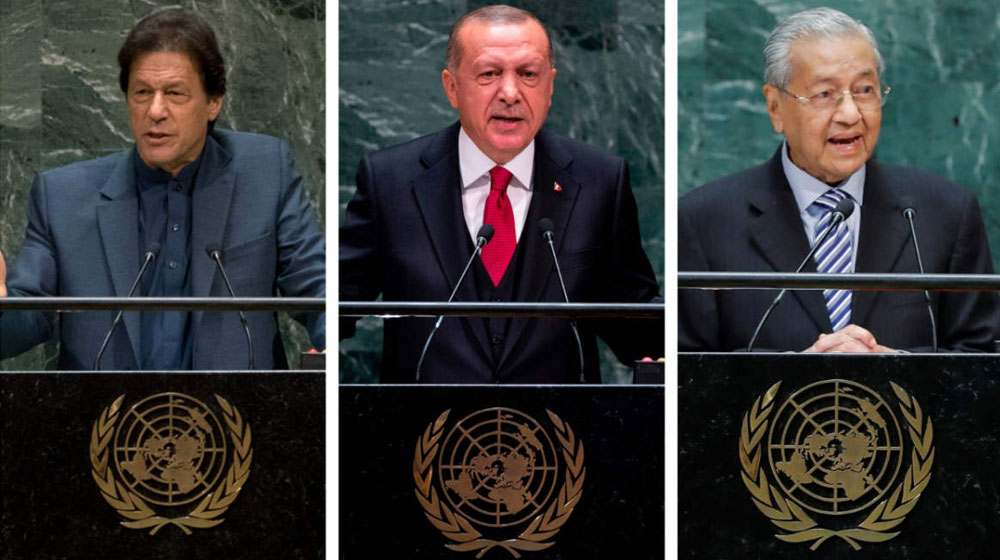 Ever since Prime Minister Khan assumed office last year, he has worked on strengthening ties with regional neighbors and other Muslim countries, including Turkey and Malaysia. On several occasions, Khan has dubbed Mahathir as his ideal personality and showered praises for Erdogan’s vision.

Impressed by his historic speech at the 74th UNGA session, both leaders also increased cooperation with Pakistan, siding with the country against India’s unilateral decision in occupied Kashmir. The trio even decided to launch a TV channel to counter prevailing Islamophobia.

Jeopardizing its multibillion-dollar trade, Mahathir openly criticized Indian brutalities in the Himalayan valley. His comments angered the Modi-led Indian government, which threatened to cut the trade with the country. The Malaysian PM, instead of retracting his comments, stopped the export of palm oil to India.

Later, the country announced a nearly $1 billion investment in Pakistan. This includes the Malaysian automobile giant Proton setting up a production unit in Karachi.

Al-Haj Gets Greenfield Status to Assemble Proton Cars in Pakistan

Turkey, while standing side by side with Pakistan on the Kashmir issue, has also significantly improved its defense cooperation with the country. The military and the maritime forces of the two countries are signing new cooperation deals on the back of strengthening relations.

Further, on the request of PM Imran Khan, President Erdogan helped resolve the Karkey dispute with a Turkish rental power company and save $1.2 billion to Pakistani exchequer.

Moreover, the country’s defense giant, ASELSAN, is also opening its office in Pakistan. The company is known for the manufacturing of military and civil telecommunications, radar, electronic warfare, defense, weapons, and command control and navigation systems.

Besides, Turkish companies are also interested in investing in Pakistan’s IT, Railways, and energy sectors. Moreover, both countries are also helping Pakistan in the FATF.

Will This Hurt Relations With Turkey and Malaysia? 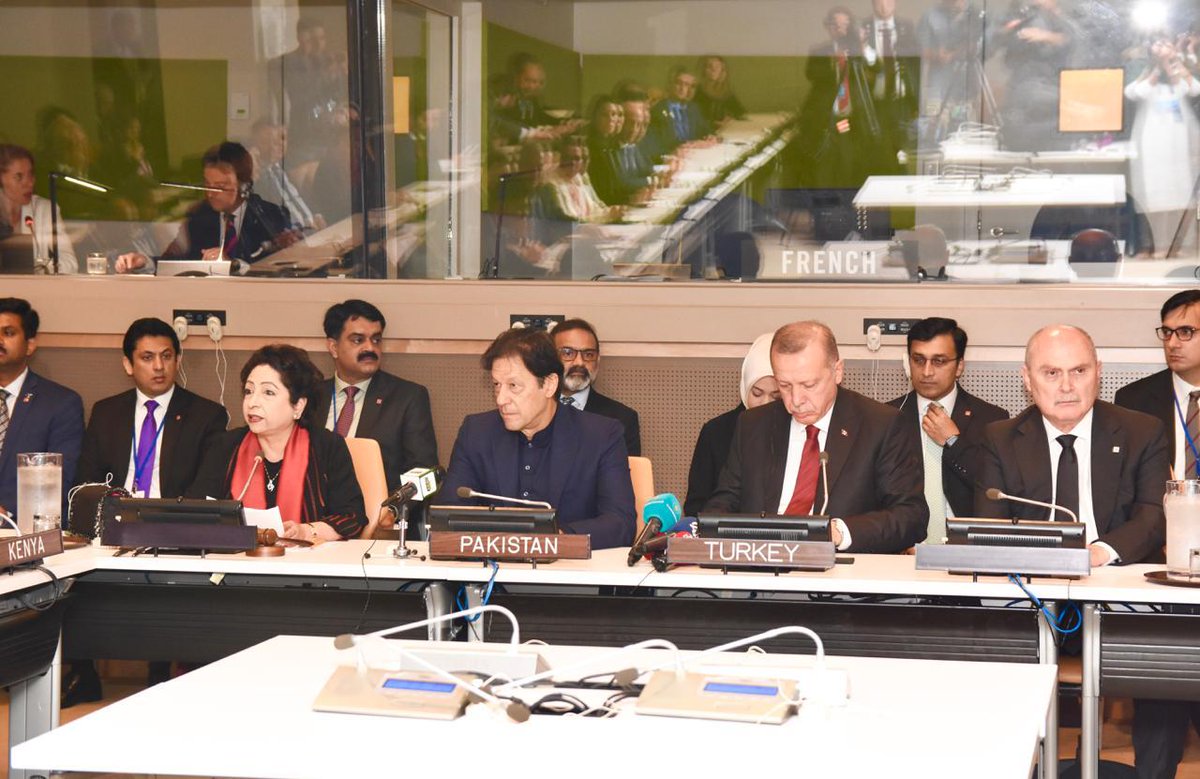 The notion of social and mainstream media is that Imran Khan’s decision to opt-out of the Kuala Lumpur summit has exposed his weaknesses, and will ultimately sour relations with the chief attendees of the meeting, including Iran, Qatar, Turkey, and Malaysia. However, contrary to that, Khan spoke to Erdogan and Mahathir before this decision and took them into confidence.

On Tuesday, the premier called on Turkish President on the sidelines of the first Global Refugee Forum World in Geneva. There, he informed President Erdogan about Saudi reservations on the summit, and how Pakistan’s absence was essential to maintain neutrality. He also spoke on the phone with his Malaysian counterpart and apologized for his last-minute exit. Both leaders understood his reasons.

Instead of cutting ties with Pakistan, as the impression goes, the two countries have actually defended Pakistan’s stance.

The Malaysian PM also noted that he will soon visit Saudi Arabia to clear the misconception that the KL summit intends to undermine Saudi-led OIC.

Meanwhile, Tayyip Erdogan, speaking to reporters in Geneva, hinted at visiting Pakistan in February next year.

In Geneva, I also had a meeting with Imran Khan, the Prime Minister of Pakistan, and we had a chance to thoroughly discuss bilateral relations. In addition, we discussed regional issues and talked about the High-Level Strategic Cooperation Council meeting that will be held in Pakistan in February.

Iran, on the other hand, is already interested in joining the CPEC, Qatar is importing skilled labor from Pakistan. The Gulf state is also considering the country’s offer for the security of Football World Cup 2022. 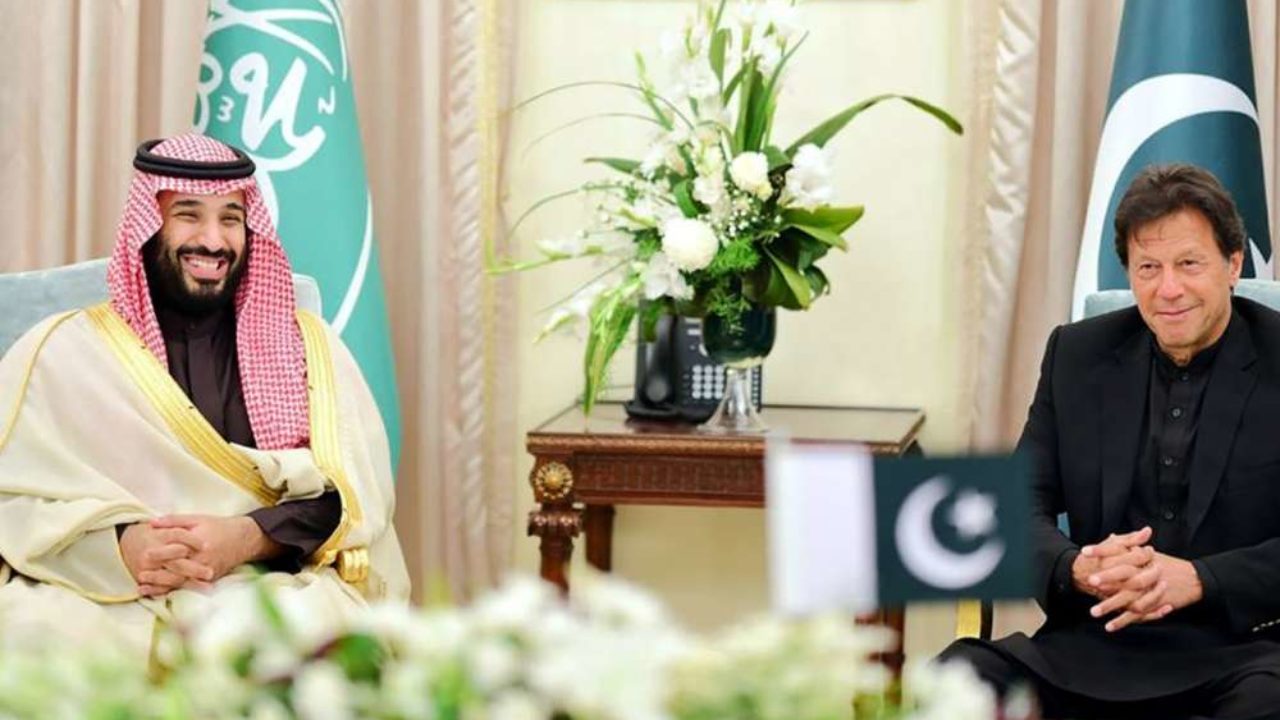 PM Imran, after taking the reigns of the government, redefined Pakistan’s foreign policy. One of his resonant policies is that Pakistan will not take sides in regional conflicts among Muslims countries, but will play a mediator’s role. As a result, Pakistan is acting as a peacemaker between Iran and Saudi Arabia, mediating between the Afghan Taliban and the US to end the decades-old war, and also attempting to ease tensions between Qatar and the other Gulf countries. When the summit was announced in mid-November, and just like Pakistan, Saudi Arabia was also invited to the summit, but the Kingdom declined.

On the contrary, Pakistan not only backed the idea but also assured active participation. The announcement might have upset the Saudi monarchs, who feel threatened by Turkey and Malaysia’s increasing influence among Muslim countries. The late entry of Iran and Qatar did the rest. It strengthened the impression that the summit was an anti-Arab block in the making.

Last week, PM Imran flew to Saudi Arabia to calm the waters, but the time was too short to clarify the differences. Now that Pakistan is projecting itself as a mediator in the region, opting out of the summit was an ugly but the best possible decision in the greater interest of the country, as well as the region.

Instead of taking sides in regional conflicts, Pakistan has decided to stay neutral and rather act as an arbitrator, a mediator between Arab and non-Arab countries. Now, in order to maintain this position, staying out of such a gathering was the best decision possible.