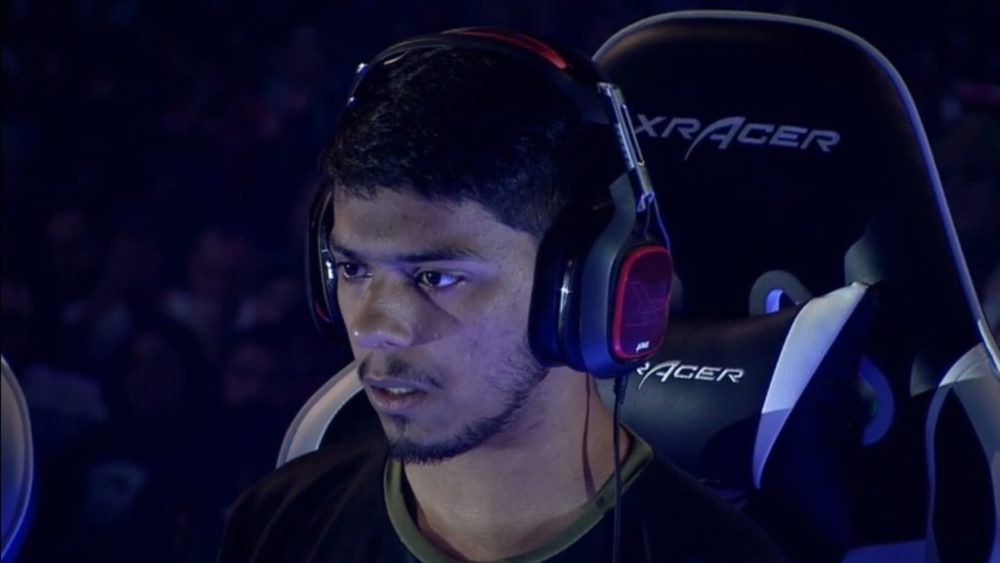 Arslan Ash has undoubtedly been in the spotlight in Esports this year. For those who don’t know, the Tekken star went on to win both the Japanese and the US-based Evo Championship Series tournaments in the same year, prevailing over elite players from all over the world.

He became the first Pakistani player to win in a large scale international fighting game tournament, and also became the country’s first Red Bull athlete. The Pakistani Esports star made quite a name for himself and his country, which has now earned him ESPN’s Esports Player of the Year Award.

The ESPN Esports Awards took place on Friday and highlighted the best performances and moments throughout the year. Arslan Ash won fan polls and Esports choice amongst 3 other players including Kyle “Bugha” Giersdorf, Xiaomeng “Liooon” Li, and Jay “Sinatraa” Won for their incredible performances in Fortnite, Hearthstone, and Overwatch respectively.

Arslan’s wins in the big leagues have put Pakistan and its fighting game community on the map with many top-notch players across the globe expressing wishes to visit our country and practice against Pakistani talent.