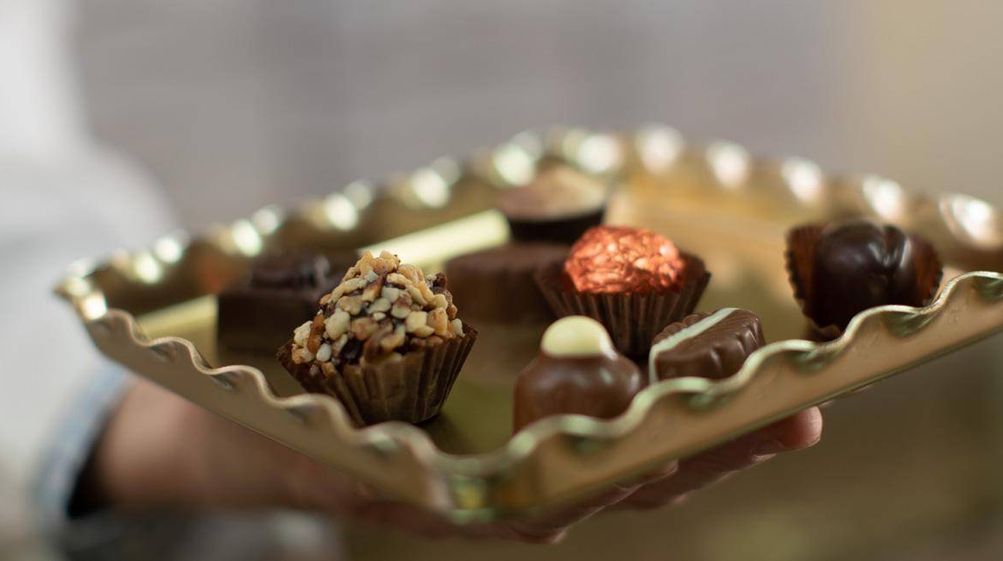 According to the latest directives, the immigration staff has been directed to greet the passengers with phrases like ‘Assalaam u Alaikum’, ‘good morning’, and ‘good evening’ according to the time of the day.

After a passenger is done with legal formalities, the staff will have to greet them with ‘Thank you’ or ‘Shukriya’.

Moreover, upon arrival, the immigration staff will present chocolates and sweets to passengers as part of a goodwill gesture.

In case a passenger is found with fake traveling documents or indulges in misbehavior with the immigration staff, the staff shall only exercise the lawful and legal authority conferred upon them.

CCTV cameras have been installed inside lock-ups, offices of the assistant directors, and restrooms of staff to monitor their conduct.

According to Sajid Hussain Khokar, any case of misbehavior on part of the immigration staff will not be tolerated and will result in strict disciplinary actions.

In an attempt to end VIP culture at the airports, immigration staff is directed to ensure a single queue. However, there will be a separate line for diplomats and ambassadors to facilitate them.