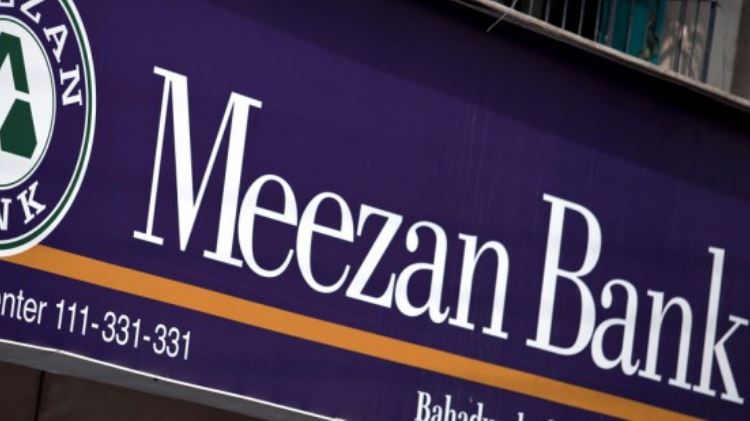 Meezan Bank is continuously growing its business in the country and has achieved total assets of Rs. 1 trillion—a significant landmark in the banking industry.

Meezan Bank is the first and only Islamic bank to achieve this mark and the eighth overall to have reached assets of Rs. 1 trillion.

Its assets’ share is almost one-third of the total Islamic banking industry, which consists of four other full-fledged banks and 17 Islamic Banking Divisions of conventional banks.

Meezan Bank has been consistent in its growth in terms of market penetration, profit, and popularity. This is mainly because it’s the first Islamic bank in Pakistan with a leading role in spreading awareness about Islamic banking in the country and at the same time, designing Sharia-based financing for the government and the private sector.

The bank’s financing value stood at Rs. 472 billion by the end of September 2019. Its investment grew recently by Rs. 214 billion due to the limited scope of investment in Sharia-based mechanisms.

The bank not only played a vital role in promoting Islamic banking in the country, but it also maintained its high quality of customer services and the use of technology in banking operations, which attracted huge deposits of more than Rs. 800 billion from the customers.

The investors and shareholders continued to receive handsome dividends, even when its Kuwait-based investor sold its shares recently to investors from European countries.

Currently, Meezan Bank does not directly compete with conventional banks, however, it did compete with them in the past. The bank has a unique history as it had acquired a financial institution and two banks since its inception.

The bank was first founded as Al-Meezan Investment Bank with a mandate to pursue Islamic Banking in 1997. It acquired the local operations of Societe Generale and concurrently converted itself into a full-fledged Islamic commercial bank in 2002.

Next, it acquired the operations and business of HSBC Pakistan and HSBC Oman in 2014 and 2015.
It is currently operating a subsidiary of Al-Meezan Investment Management Limited, which is also a leading asset management company in the mutual fund industry.