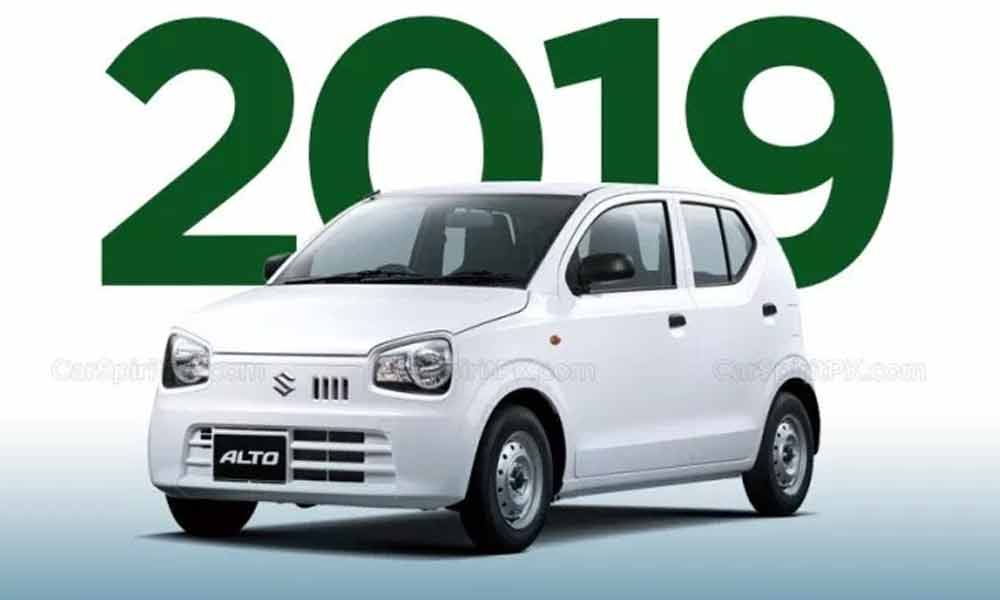 This year, the car industry in Pakistan has increased the prices of their models multiple times amid declining car sales. The increase in prices is due to the devaluation of the rupee and prevailing economic conditions while lower sales are due to the documentation process and inflation.

According to the data available, the Pak Suzuki Motor Company (PSMC) has hiked the prices of its cars by a staggering Rs. 1.5 million this year alone.

In the table below, you can see the increase in the prices of various cars produced by PSMC this year:

The Jimny witnessed a staggering increase going from Rs. 2.49 million to Rs. 3.99 million.

There has been a lot of debate as to why the prices were increased multiple times this year and the major reason is the devaluation of the rupee, which is true for the first half of this year. Although from June 24th onwards, the rupee has bounced back to Rs. 155 against $1 as compared to a high of Rs. 164 against $1.

In the first five months of the current fiscal year, overall car sales have fallen by 44% as compared to the same period last year with demand for various units falling by around 35-75%. As things stand right now, Suzuki won’t be decreasing the prices in the foreseeable future.