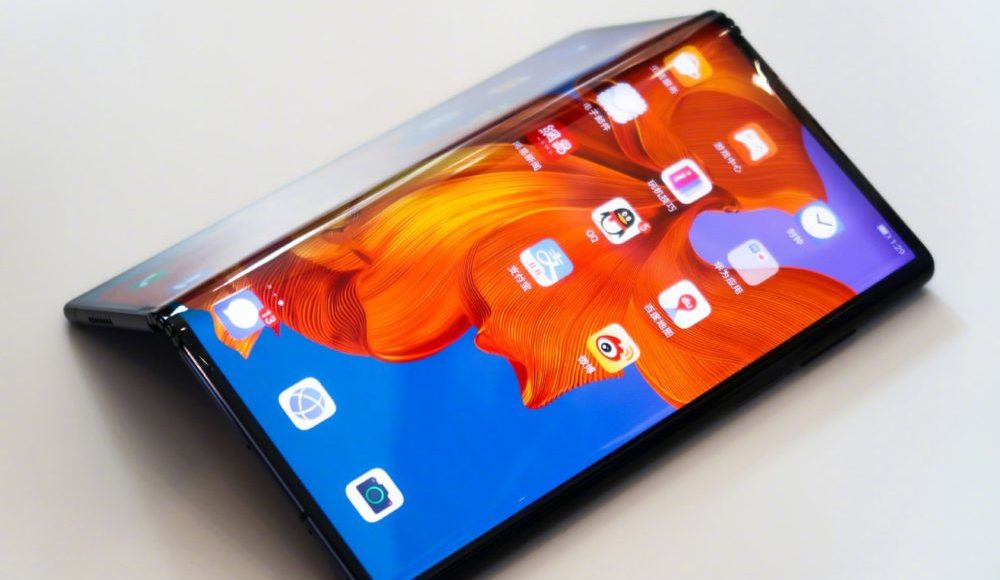 It is common news by now that Huawei is already working on a successor for its very first foldable smartphone, the Mate X. Its release date has been kept under the wraps up but a recent leak has now revealed that as well.

Mate X2 will be like galaxy Fold but it's have full sized phone screen and maybe smaller notification/ selfie screen to other side.

The leak comes from a notable tipster on Twitter @Rodent950 who claims that the Huawei Mate X2 will be launched sometime during Q3 2020. He says that the successor will be more like the Galaxy Fold, meaning it will likely fold inwards instead of outwards. It might also have a smaller screen outside for notifications, selfies, audio playback shortcuts, etc.

On the other hand, it could also be a clamshell design since a recently surfaced patent has revealed a mysterious foldable Huawei phone that has a smaller screen on the outside. The fact that Samsung is working on a clamshell-style too only adds to the assumption.

The tipster further adds that the revamped Huawei Mate X dubbed the Mate XS will either appear on the MWC 2020 (February) or sometime in March. It will have an improved hinge design, a more durable screen, and will feature the top-notch Hisilicon Kirin 990 5G SoC.

It is unclear how Huawei plans to bring improvements to the screen or hinge, but it is a much welcome move considering how the Galaxy Fold’s initial launch turned out.