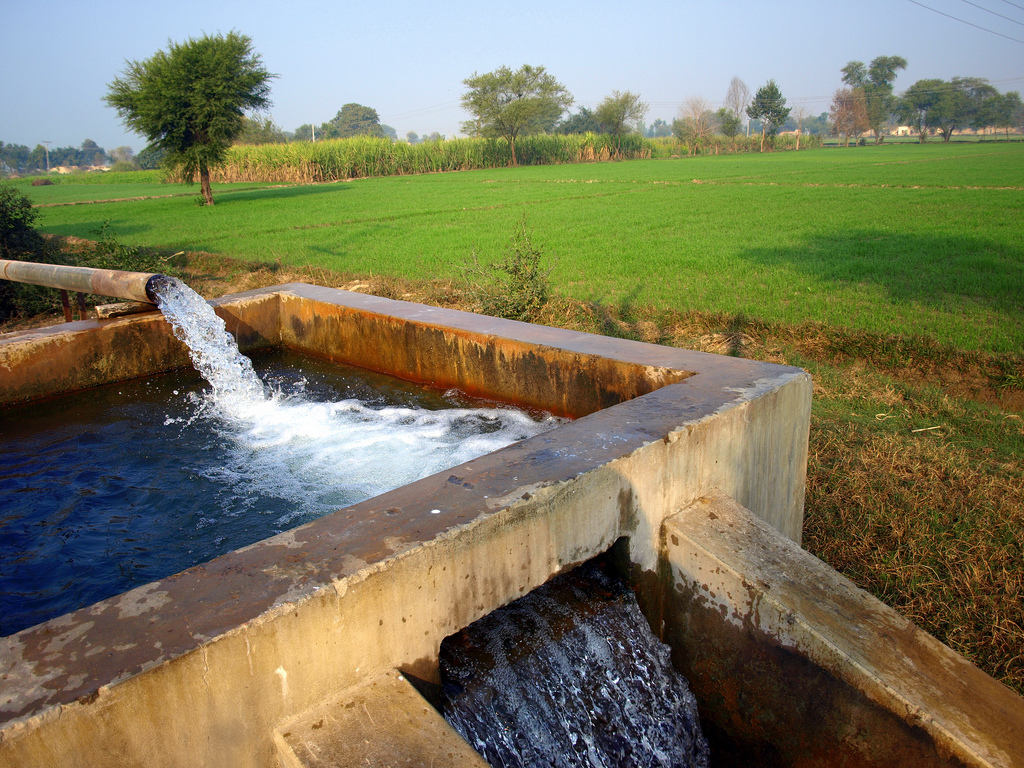 In a bid to provide relief to the farmers, Prime Minister Imran Khan has announced Agriculture Emergency Program.

The government has decided that the Fuel Price Adjustment (FPA) charges for November 2019 to January 2020 will be collected from these consumers in the next six months.

The meeting discussed the Fuel Price Adjustment (FPA) on Tube-well tariff that will be sent to farmers from November to January 2020 this year. In the meeting, Khusro Bakhtiar suggested that in order to provide relief to the farmers across the country, the FPA should be split over a period of six months i.e. from January 2020 to June 2020. The decision was made to provide relief to the farmers considering the high power tariff.

On Thursday, a meeting was held at the Federal Ministry for Energy and the decision was finalized and communicated to the Ministry of National Food Security. It is pertinent to mention that the first meeting regarding the FPA tariff was held last week. Khusro Bakhtiar said that it will be a great impetus for farmers and a major trust-building measures for farmers.

Federal Minister for NFS&R, Khusro Bakhtiar, said that the government is working hard to bring the domestic agricultural cost of production at par with neighboring countries. Hence the major focus is on the provision of fertilizers on reasonable rates and the rationalization of power tariff for the agriculture sector.