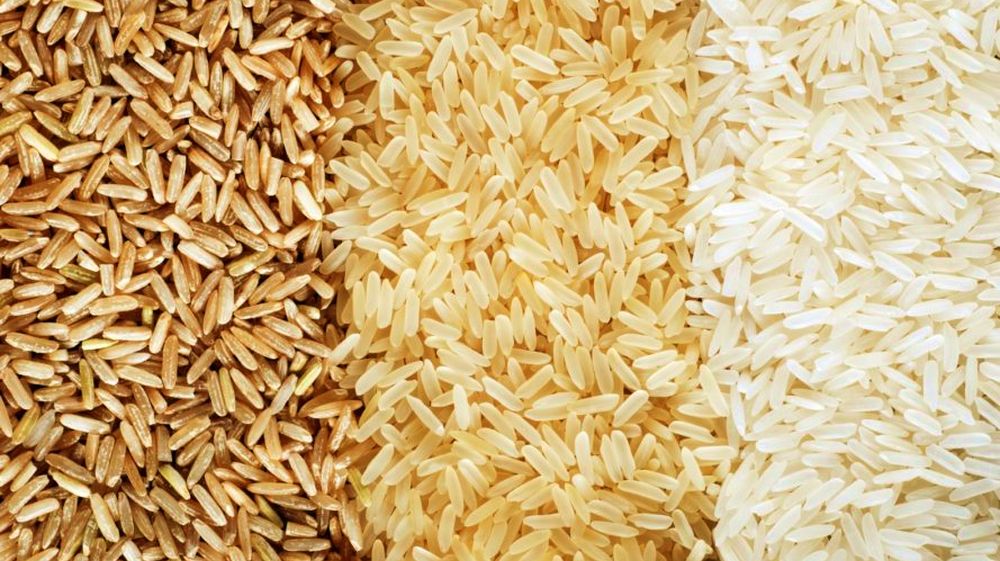 Pakistan’s rice exports during the first five months of the current financial year increased by 38.58% as compared to the corresponding period last year.

Meanwhile, Pakistan earned $313.017 million by exporting about 343,885 metric tons of basmati rice during the period under review as compared to 190,997 metric tons valuing $193.855 million exported during the same period last year.

Exports of basmati rice grew by 61.47% during the last five months compared to the same period of last year, the data revealed.

It may be recalled that food group exports from the country during the first five months of the current financial year increased by 16.20% as compared to last year. Food commodities worth $1.757 billion were exported from July-November, 2019-20 against exports of $1.512 billion last year.

Pakistan’s rice exports hit a record of 4.5 million tonnes during the market year 2018-19.

The continuing devaluation of the Pakistani rupee against the dollar, down 40% since December 2017, is helping maintain the export momentum.

The report states that favorable weather in rice-producing areas sets the USDA’s 2019-20 rice production estimate at 7.5 million tonnes for Pakistan. The country’s wheat production and export estimates for 2019-20 remain unchanged.

The USDA estimates that Pakistan’s market year 2019-20 wheat production will be 24.1 million tonnes while the government has set a production target of 27 million tonnes for the 2019 winter crop due to be harvested in April – May 2020.