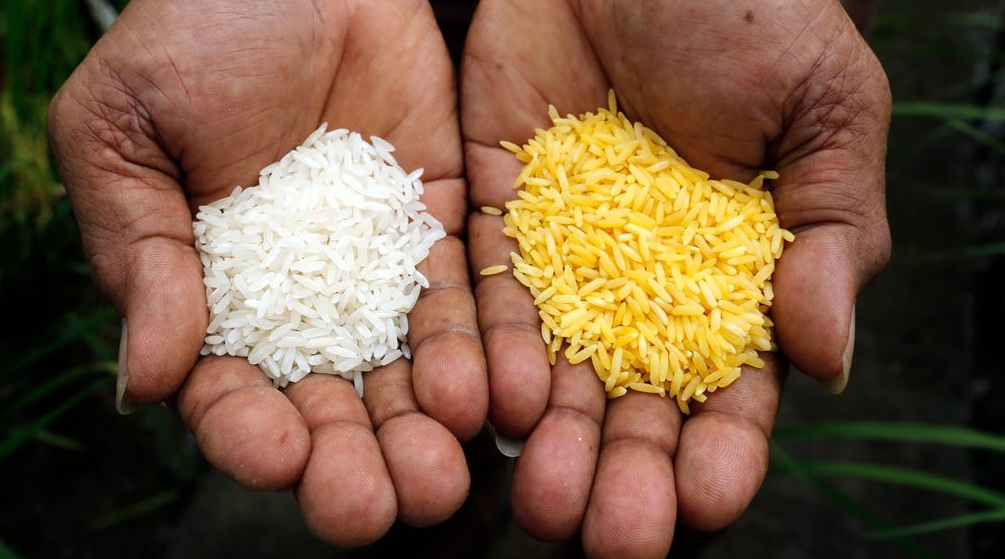 The Philippines has declared the genetically modified variant of rice known as ‘golden rice’ safe for human consumption. With this, it has also become the first country with vitamin A deficiency to approve the cultivation, processing, and consumption of ‘golden rice’ at the government level.

During the past few years, the Philippines faced a severe shortage of rice, a crop that forms an important part of the country’s diet. A major part of the population in the Philippines has also suffered from vitamin A deficiency due to the food shortage.

Vitamin A Deficiency in Children

World Health Organization (WHO) revealed that children less than five years of age form a big part of the vitamin A deficient population in the country. The deficiency affected the immune system of the children that resulted in the outbreak of different diseases such as diarrhea, measles, and pneumonia.

4.4% of the country’s population is also suffering from nyctalopia (night blindness), a condition triggered due to inadequate levels of vitamin A.

Golden rice produces beta-carotene, an antioxidant that is converted to vitamin A when metabolized by the human body. Consumption of golden rice can help alleviate its deficiency.

Sharon Garin, a member of the House Of Representatives of Congress of the Philippines, says:

This is a victory for science, agriculture, and all Filipinos.

Golden rice is already being produced and consumed in Australia, Canada, New Zealand, and the US. Bangladesh, another country with alarmingly high levels of vitamin A-deficient population, is mulling over adopting golden rice.