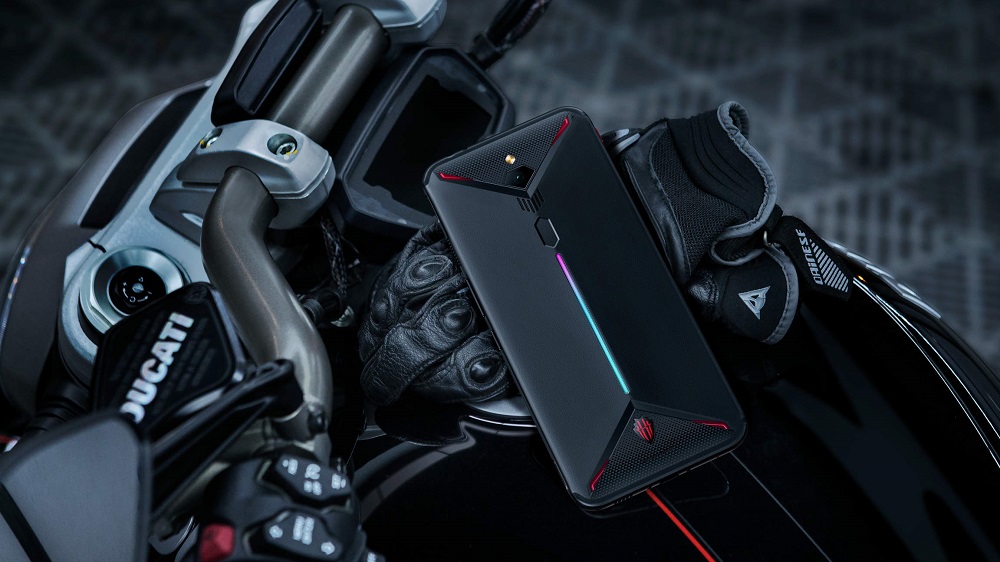 Even though 2019 was a year of innovation for smartphones, we did not get to see many 5G-ready gaming-centric handsets. The first 5G enabled gaming Smartphone was Vivo’s iQOO Pro 5G released in August 2019. However, this is going to change in 2020. Xiaomi is working on its 5G enabled black shark gaming phone and Nubia just took to Weibo to announce that its upcoming gaming-focused smartphone will boast 5G support. 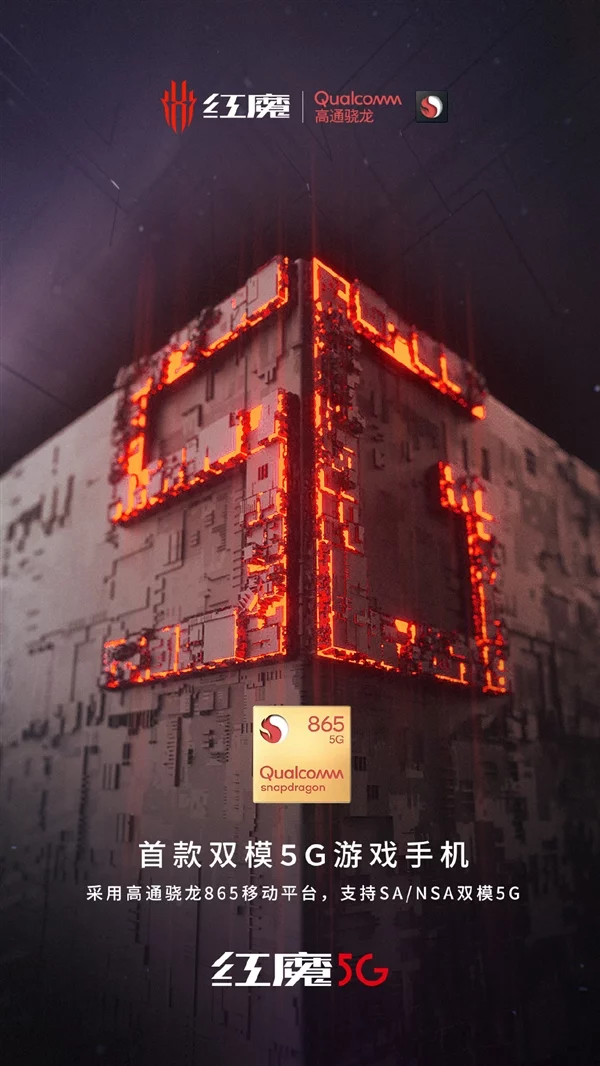 The poster uploaded reveals that the smartphone will be powered by the Snapdragon 865 backed by an X55 5G modem for 5G connectivity. Hence, the upcoming Red Magic smartphone will come with support for both Non-Standalone (NSA) and Standalone (SA) 5G networks in the home market. The 2019-launched Vivo iQOO Pro 5G does not support dual-mode 5G. Moreover, the upcoming Red Magic handset will run on Android 10.

As far as other specifications and the name of the smartphone are concerned, the information is still under wraps. However, we know that Chinese OEMs don’t use the number 4 when it comes to naming their Smartphones as it is considered a bad omen. So, the upcoming Red magic smartphone will most probably be called Red Magic 3s or Red Magic 5.

The previous Red Magic smartphone was launched in April 2019, but since Nubia teased the new gaming-centric smartphone on 1st January 2020, it looks like the new handset will get an early launch.