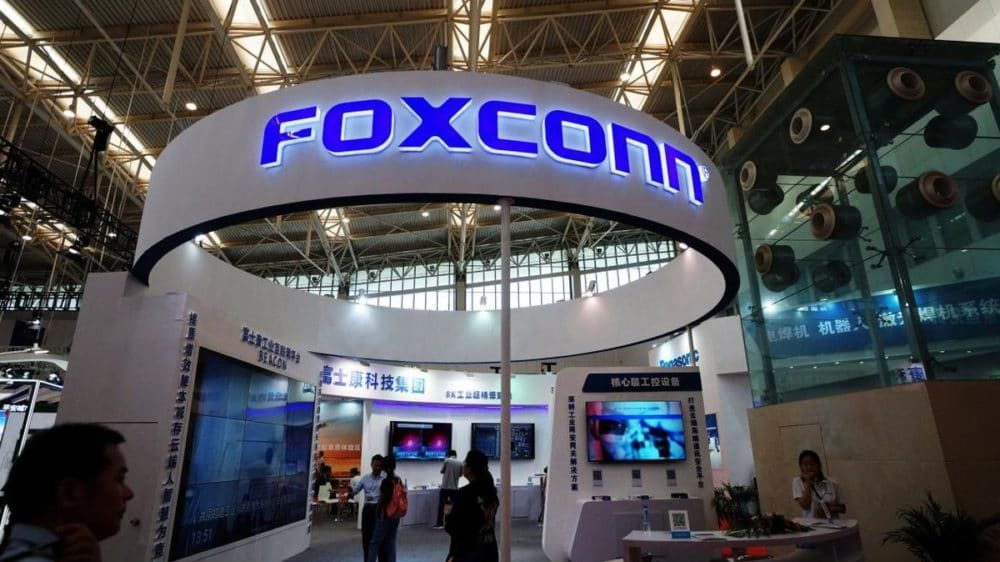 In mid-2018, Foxconn and Maharashtra government announced that they were signing a deal under which the world’s biggest contract manufacturer of consumer electronics i.e. Foxconn will build a manufacturing hub in the state. This investment was announced based on a memorandum of understanding (MoU) signed with the Indian government by the Taiwanese Company in 2015.

However, on Monday, Maharashtra Minister of Industry, Subhash Desai announced that Foxconn is stepping back from the MoU with the Indian government after it failed to secure a deal for land to build the plants. Foxconn had ensured the local government the creation of 50,000 jobs by 2020. Simon Hsing, the official spokesman of Foxconn said:

We will fulfill our commitment that we made back in 2015, and we are committed to the state.

The company wanted to set up a manufacturing hub and a plant at the Jawaharlal Nehru Port Trust in Navi Mumbai apart from buying 44 acres of land in the special economic zone. Nevertheless, the land went to the global terminal operator DP World.

Foxconn is one of the main suppliers of Apple and some are even saying the deal was broken because of internal disputes at Foxconn and Apple. Subhash Desai said:

Foxconn’s investment commitments were not fulfilled and will not be fulfilled in the future. They have requisitioned land near Navi Mumbai to build the initial facilities. However, there appear to be a number of factors that have led them to leave Maharashtra.

He also pointed out that the local government made every effort to ensure the agreement was implemented. Adding to it, Desai said:

The current global economic situation, the outstanding performance of competitors, and internal differences with Apple have prevented Foxconn from making a good start.

Even though the decision, according to the Minister of Industry, will not affect consumers directly, it was a good opportunity for India’s economy overall.