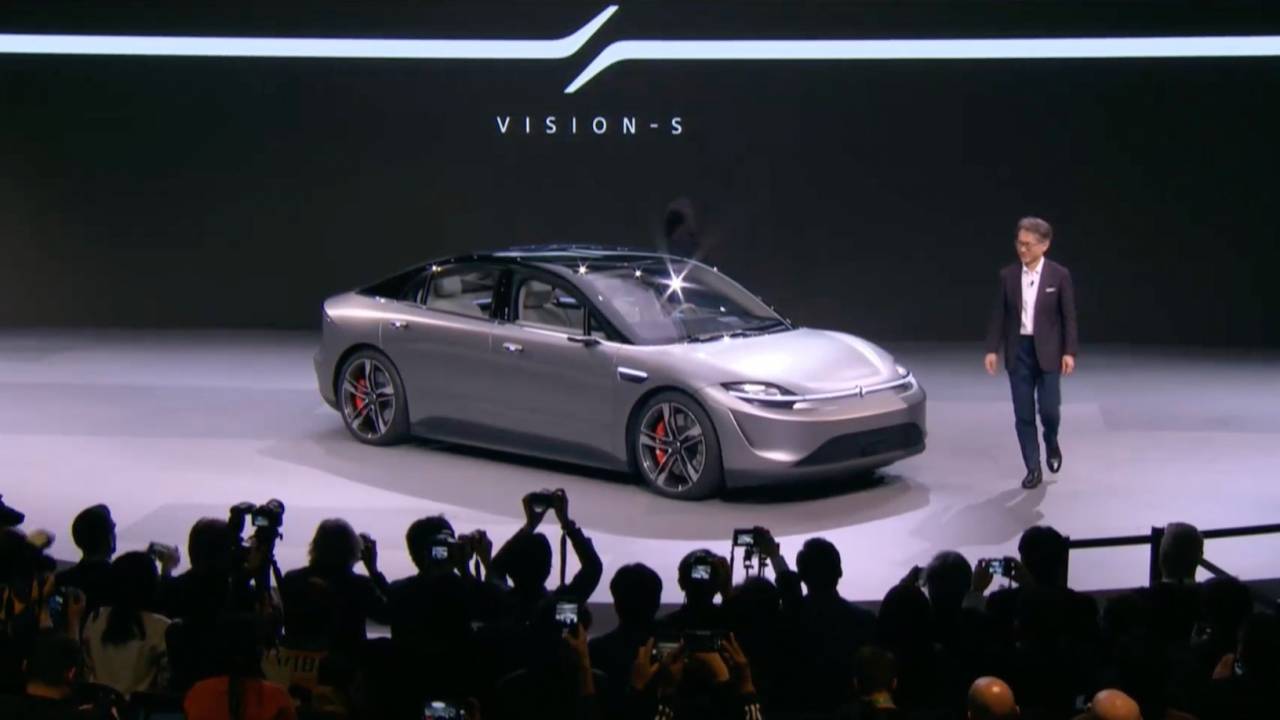 At this year’s CES, a host of companies showcased their new and upcoming products that were met with awe and surprise but it is safe to say the biggest surprise showcasing was by Sony –a car. Yes, you read it right, the Japanese tech giant unveiled an electric concept sedan called the Sony Vision-S.

It is meant as a show of strength of the various products offered by Sony such as entertainment products, camera sensors and more. The car is fitted with 33 different sensors inside and on the exterior, the car features several widescreen displays, 360 audio, and always-on connectivity, and pieces from industry giants like BlackBerry and Bosch. It’s also powered by a “newly-designed EV platform” — which seems to have been created by automotive supplier Magna.

From the outside, it looks like a Porsche from some angles such as around the headlights, and if we look at the interior, it gives off vibes similar to the Lucid Motors Air. It also is fitted with a dashboard-wide screen similar to the one seen on cars by the Chinese EV startup Byton, including screens for rear-seat passengers in the headrests. 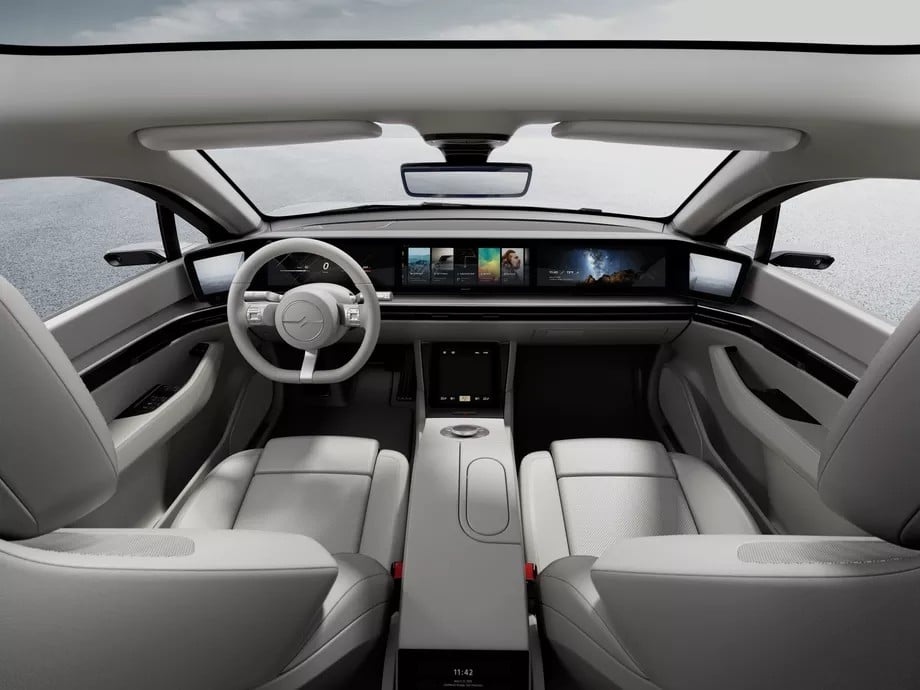 This prototype embodies our contribution to the future of mobility. 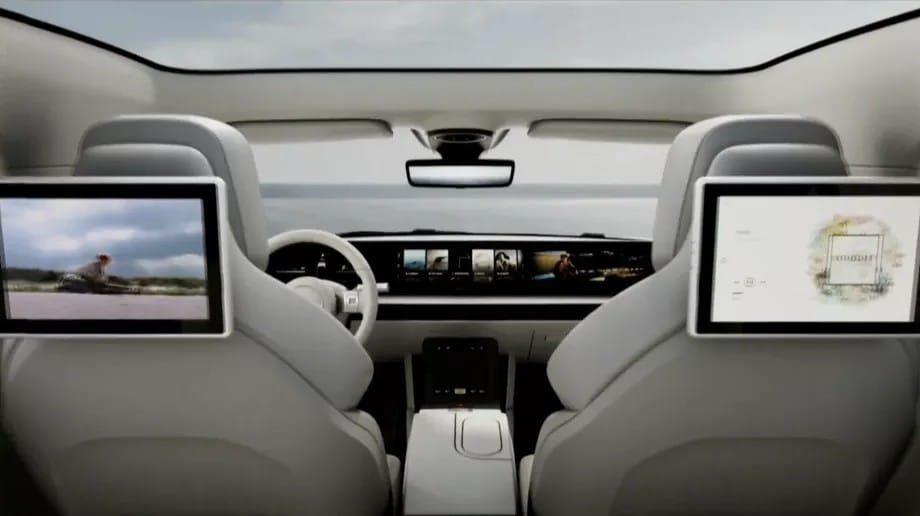 The car was showcased at the end of Sony’s CES press conference, and the CEO only spent a few minutes talking about the car before ending the media briefing. This has left a lot of questions unanswered like does the company intended to put the car into production? Or is it just a concept?

Most importantly: will we be able to play it in Gran Turismo?