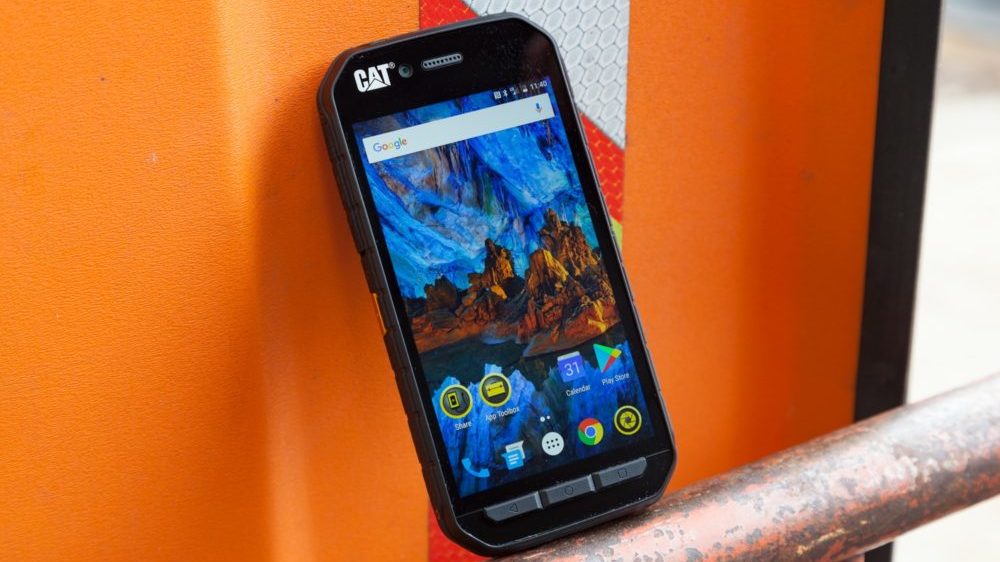 Cat S32, launched at the CES 2020, is the latest rugged phone from British manufacturer Bullitt. The Smartphone maker, on top of its fame for rugged smartphones, is known for its heavy-duty machines and equipment. This tough as nails smartphone is the first Cat phone we’ve seen in a while. It is specifically designed to fill the needs of outdoors adventurers by offering a solid battery life and high durability. However, if you are a sucker for a high-end processor and a higher RAM, you might want to look for something else.

Unlike all the other Smartphones on the market, the Cat S32 is pretty chunky due to the rubberized material around the device. This rubber coating provides shock resistance and a good grip. It also comes with chunky, well-defined buttons as well as a programmable shortcut key that can be used for Push to Talk (PTT) or to trigger an app.

The smartphone is built around a 5.5-inch 720p display with an 18:9 aspect ratio. The display comes with DragonTrail Pro Glass protection and has been specially designed for the outdoors and sports. Thus, can be used with gloves on or with wet hands. 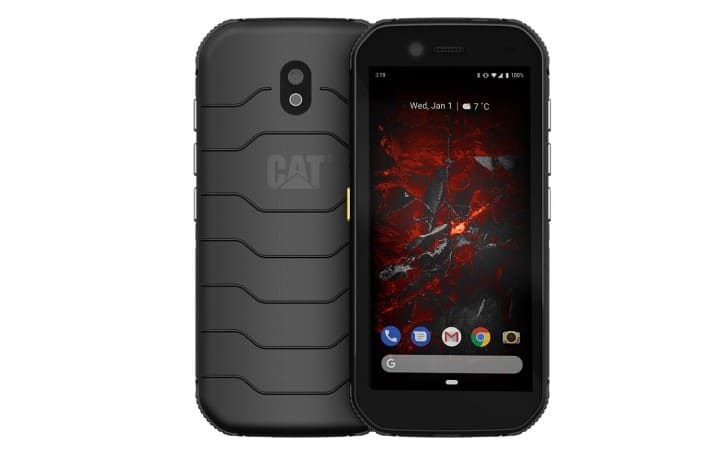 Internally, the Cat S32 is powered by a MediaTek Helio A20 quad-core chipset topped with 3GB of RAM and 32GB of onboard storage.

It is rated for IP68 water resistance and is MIL-SPEC 810G compliant for shocks and vibrations. Apart from this, the smartphone supports CAT 6 LTE speeds VoLTE, and Wi-Fi calling. Bluetooth 5.0, NFC, and a 3.5mm headphone jack.

On the software front, it runs on Android 10.

Since it is a rugged smartphone built for outdoor usages, the Cat S32 does not come with exciting camera specifications. It features a 13 MP single sensor shooter on the back and a 5 MP selfie camera on the front.

This rugged smartphone packs a 4200 mAh battery that can provide at least 2 days battery life with proper smartphone-like usage.

The smartphone will be available for sale in a few days at the www.CatPhones.com and will cost €299.