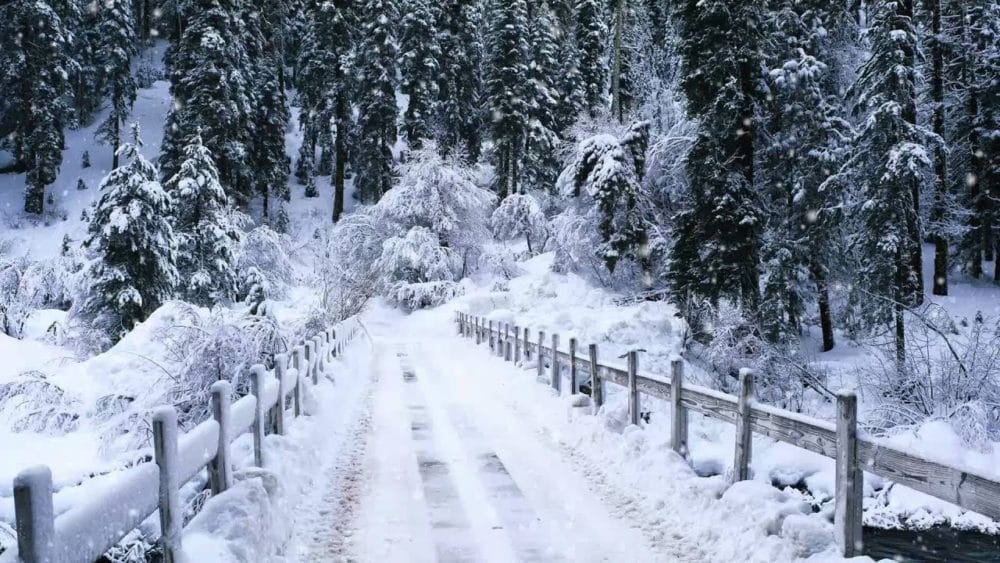 The City Traffic Police (CTP) Rawalpindi has devised a plan to deal with all kinds of traffic problems faced by the tourists in Murree due to the large amounts of traffic and blocked roads due to snowfall.

According to the information, the CTP Rawalpindi has partnered up with the relevant departments such as Town Municipal Authority (TMA), Rescue 1122, National Highway Authority (NHA), and district police to implement the plan.

A high number of tourists are expected in the region due to the snowfall in Murree and surrounding areas coupled with the fact that school holidays have been extended.

As per a CTP spokesperson, over 17,000 cars are entering Murree on a daily basis to enjoy the snowfall and have led to parking issues and there have been instances of cars slipping on the roads and causing several accidents. To help deal with this, the CTP has posted 200 traffic wardens and they are working in three shifts as per the devised plan while the relevant departments are on high-alert.

The Chief Traffic Officer (CTO), to ensure the implementation of the plan, will be visiting Murree personally and all the wardens on duty will be provided with the proper wearing equipment.