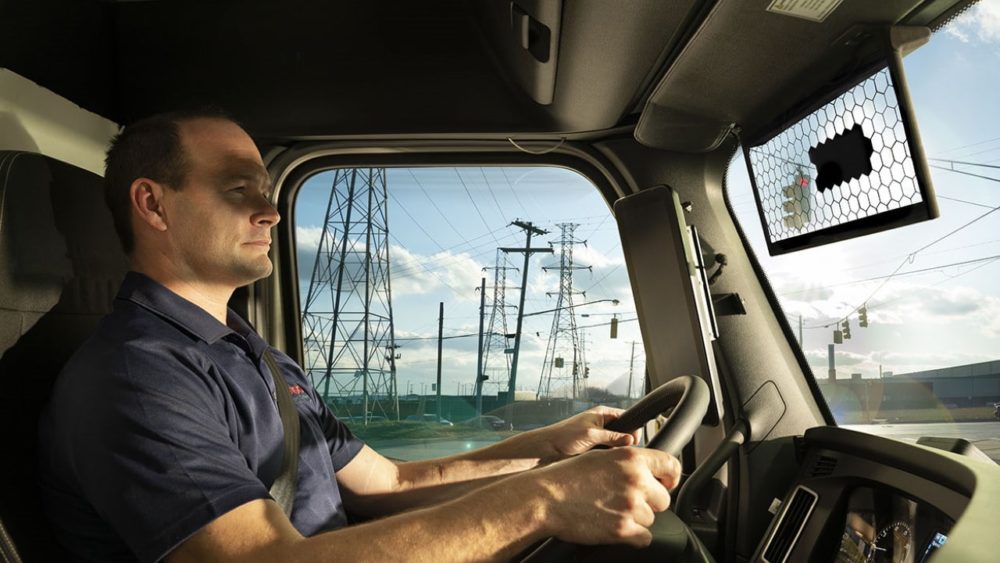 One of the biggest issues that everyone has faced while driving their car is the sun glare. The outdated board-on-a-hinge sun visor doesn’t help much but don’t worry, the German supplier Bosch’s Virtual Visor may make this a thing of the past.

The company showcased a new gadget this week at CES and it features an LCD screen coupled with a tiny in-cabin RGB camera used to monitor the sun on the driver’s face. The system uses artificial intelligence to identify facial features in order to monitor shadows as they go across the person’s face.

An algorithm is then used to locate where the person’s eyes are. It then darkens or un-darkens parts of the Virtual Visor in real-time to let you see the road clearly.

The best part? At any time around 90% of the visor is transparent meaning that the driver can still see more as compared to a traditional fabric-covered visor. Aside from the issue of the current fabric-visor being uncomfortable, it is a major safety issue.

The National Highway Traffic Safety Administration has said that temporary blindness is a major cause in over twice as many car crashes as other weather-related occurrences. Also, adjusting the visor means that a person has to take their hands off the steering wheel for a few seconds which can cause an accident. This gadget can increase vehicle safety considerably.