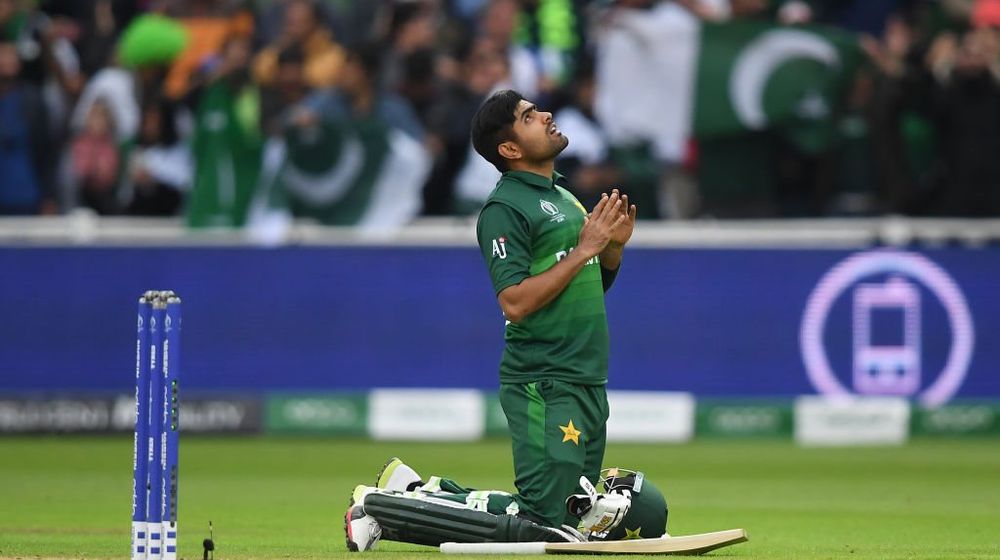 After selection in Wisden’s ODI team of the year, Babar Azam has also managed to impress the panelists at the International Cricket Council, making it to their ODI team of 2019.

The team led by Virat Kohli is full of players who starred at the World Cup and it’s a no brainer that ODI team of the year was almost the same as the team of the mega event.

Here’s how it stacks up:

Indian captain, Virat Kohli is also chosen as the skipper of the ICC Test Team of 2019 in addition to winning the 2019 Spirit of Cricket Award. Scotland’s Kyle Coetzer is the Associate Cricketer of the Year. Richard Illingworth has been adjudged as the best umpire of the year.

What are your thoughts on the awards? Let us know in the comments section.