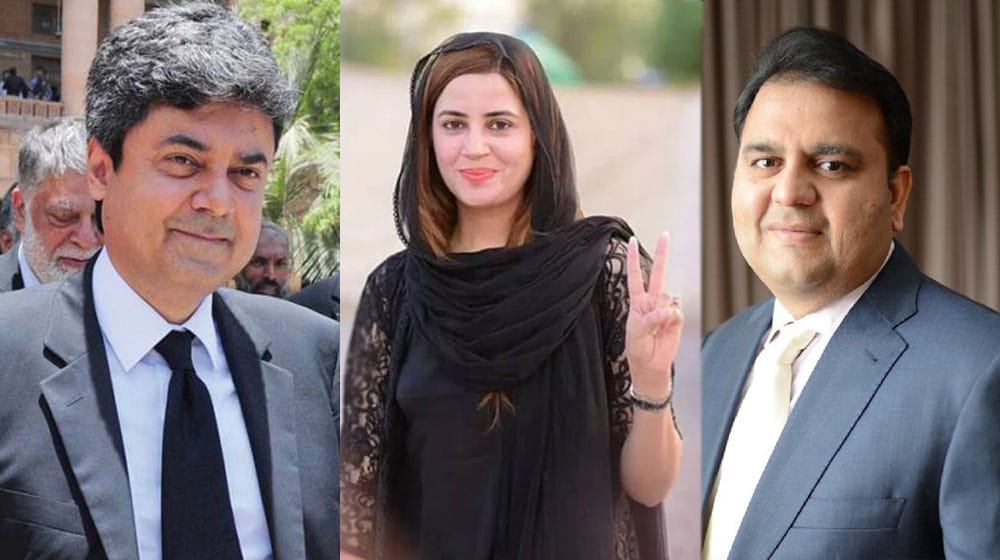 The Election Commission of Pakistan (ECP) has suspended the membership of 318 lawmakers, including several federal ministers for not submitting relevant details.

The suspended legislators will be banned from attending any parliament session, standing committee meetings, or legislative activities.

As per ECP notification, 70 lawmakers of the National Assembly, 12 Senators, 115 MPAs from Punjab, 40 from of Sindh, 60 from K-P, and 21 members of the Balochistan Assembly have been suspended.