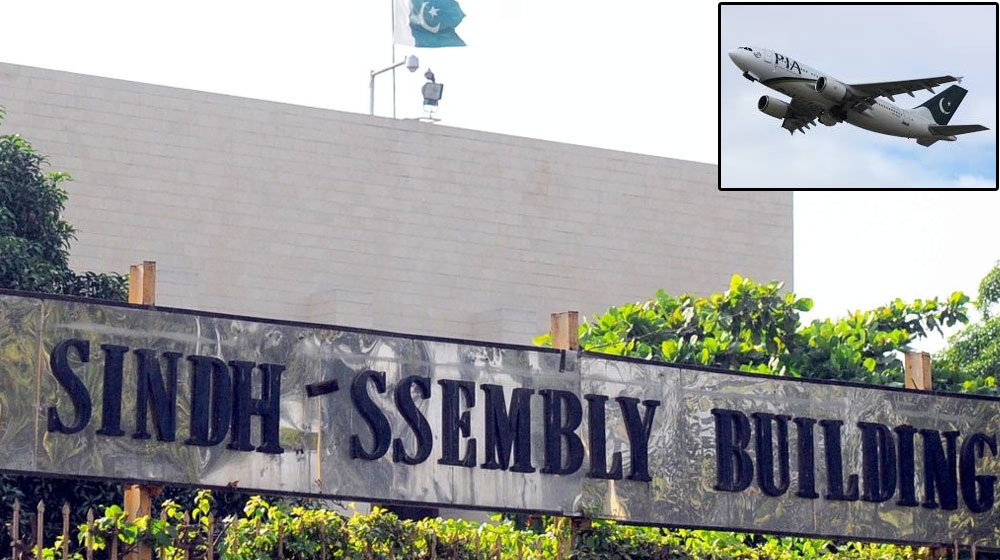 The Sindh Assembly secretary has written a letter to Pakistan International Airlines (PIA) administration seeking a booking office of the airline within the premises of the assembly.

Abbasi said it was necessary for the ease of MPAs because Sindh lawmakers have to make frequent visits to Islamabad for the court hearings.

However, the legislators of the Pakistan Tehrik-e-Insaf (PTI) opposed the decision saying that it will promote VIP culture.

“We are the players of the captain [PM Imran Khan] and we will stand against VIP culture,” said MPA Haleem Adil Sheikh.

He blamed that such an action is being taken to “accommodate PPP royalty.”